When a person rises to stardom, people often wonder the superficial power that could have taken them to the place where they are. But, these atheists Hollywood celebrities will totally surprise you!

Believing in aliens or admitting to following Illuminati is totally different from openly accepting that you don't believe in God. Here are the stars who have their own explanations to being atheists.

Imagine building your career through a movie like 'Harry Potter', and yet standing by your beliefs and admitting to not believing in God or any superficial power?

Yes, we are talking about Daniel Radcliffe! The actor says, 'I'm an atheist, but I'm very relaxed about it. I don't preach my atheism, but I have a huge amount of respect for people like Richard Dawkins who do.'

Whereas, the actress Julianne Moore added humour to her response when a reporter asked her what she would say to God in heaven. She said, 'Wow, I was wrong, you really do exist!'

The 'Pirated of The Caribbean' actor Johnny Depp has a very practical explanation to being an atheist. He says, 'I have faith in my kids.. Faith in terms of religion, I don't, religion is not my specialty.'

The veteran actor Morgan Freeman, who has played the role of God in may of his movies and is known as the God of Hollywood, doesn't believe in the existence of the creator.

He said, 'My belief system doesn't support a creator as such, as we can call God, who created us in his/her/its image. Has anybody ever seen hard evidence?'

Some celebrities might not believe in God, and claim to be atheists, but they wouldn't let their thoughts affect their family's beliefs. Jodie Fosters thoughts on it goes like,

'I'm an atheist. But I absolutely love religions and the rituals. Even though I don't believe in God, we celebrate pretty much every religion in our family with the kids.'

Let's have a look at more of Hollywood celebrities who are atheists and strongly stand by their beliefs. 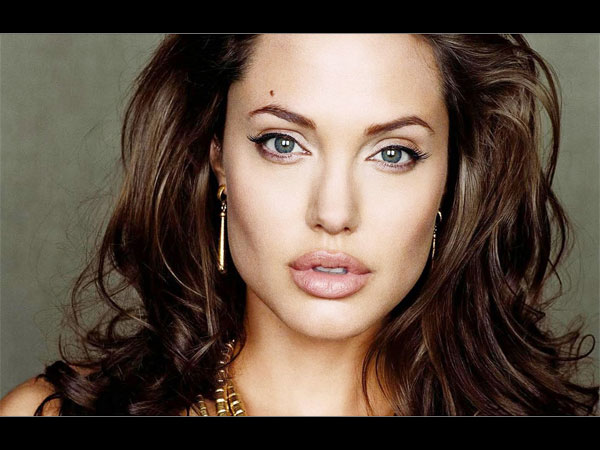 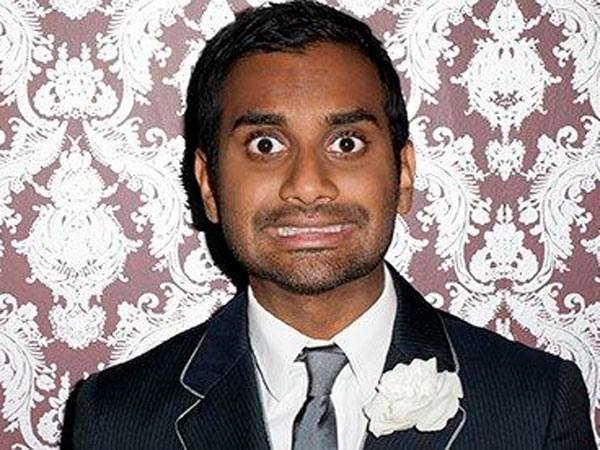 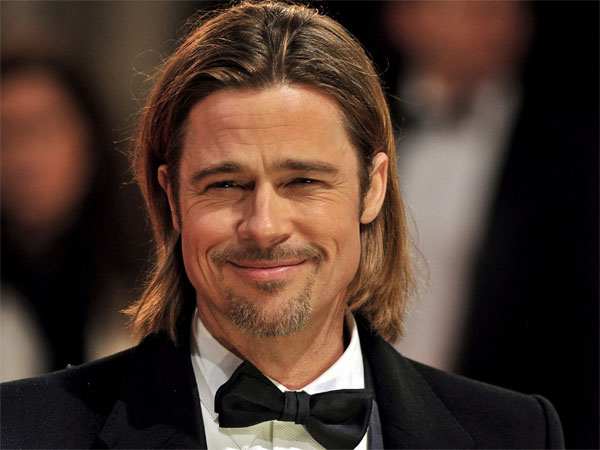 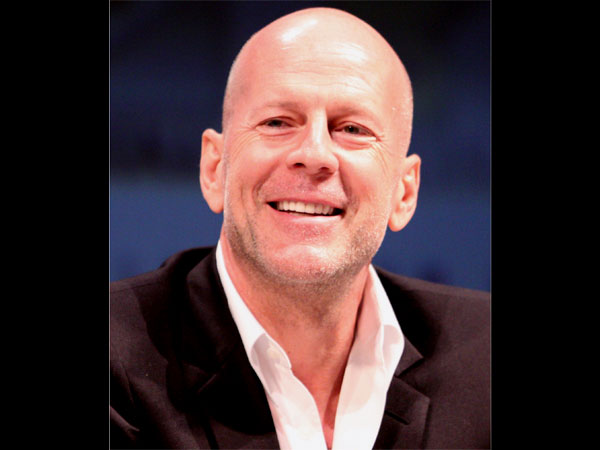 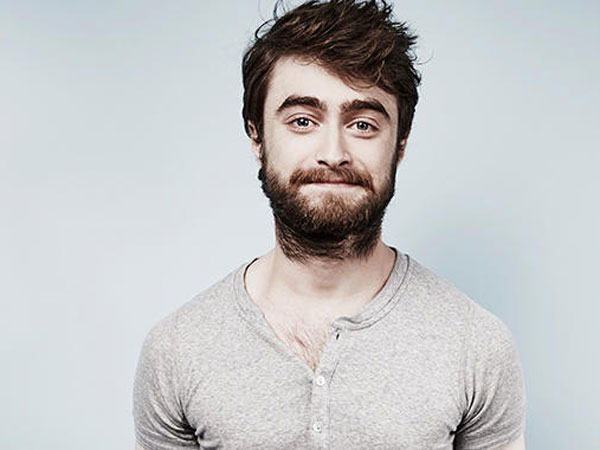 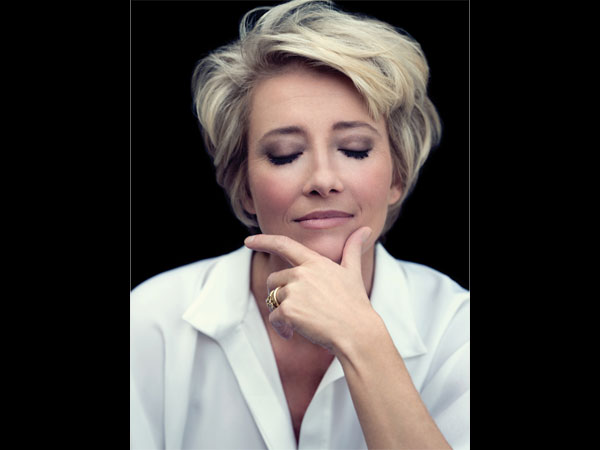 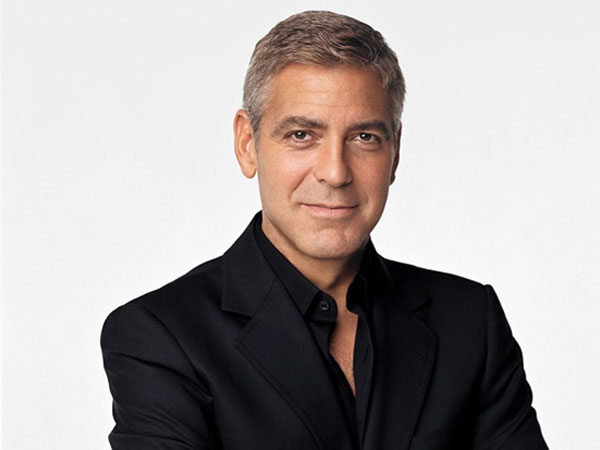 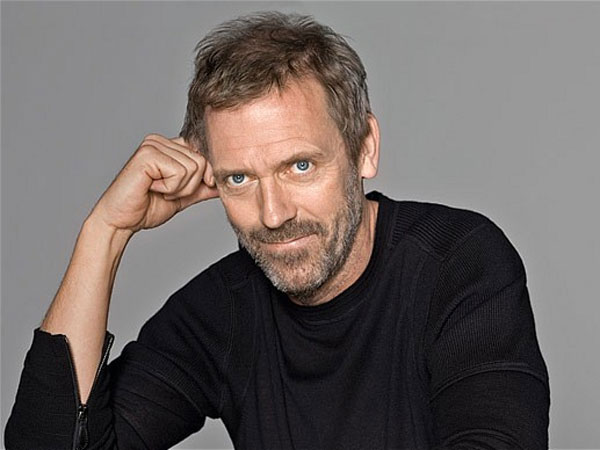 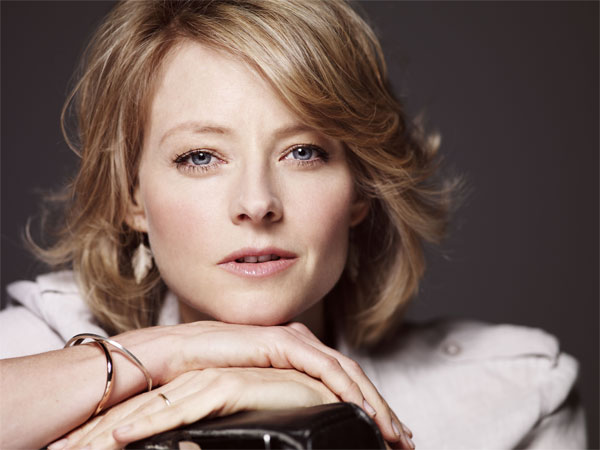 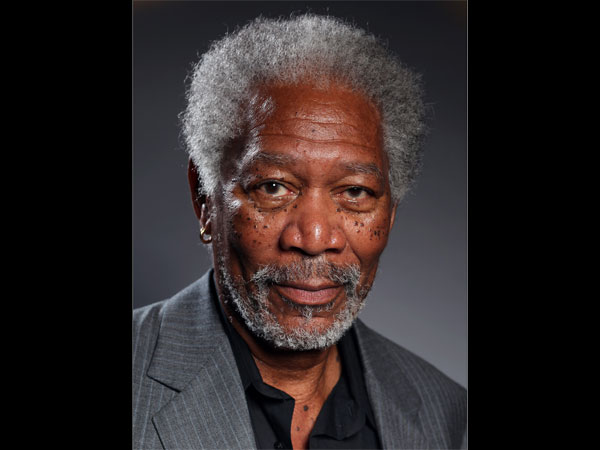 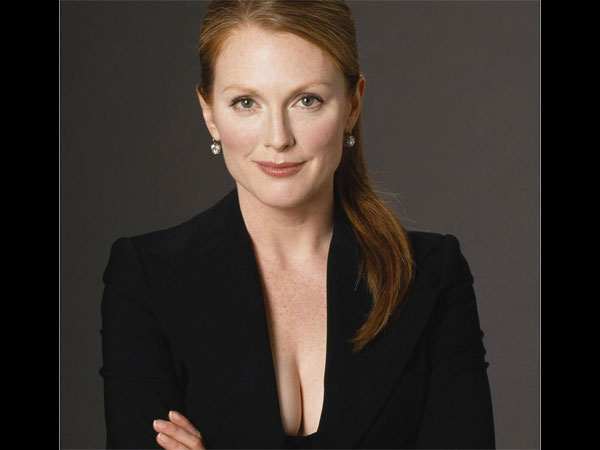 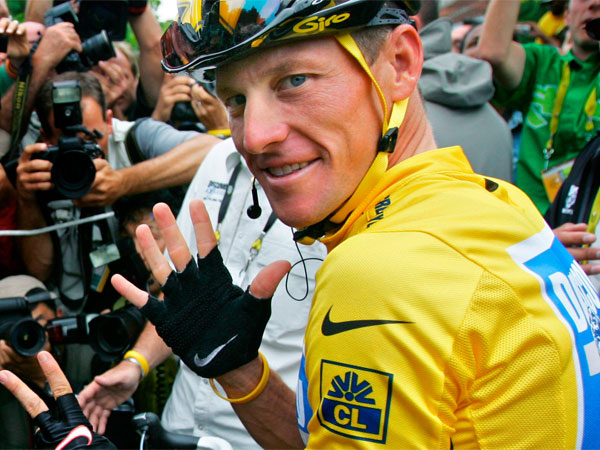 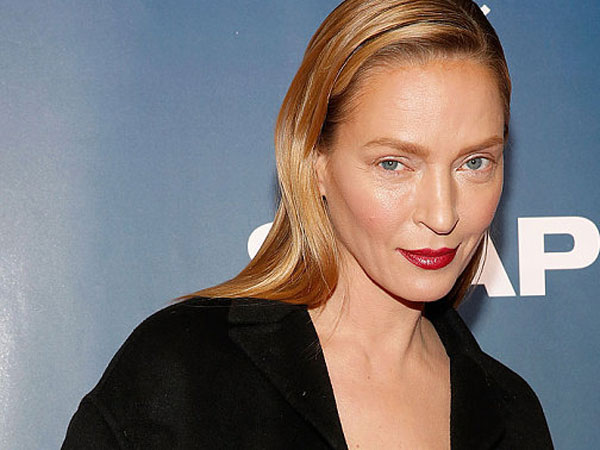 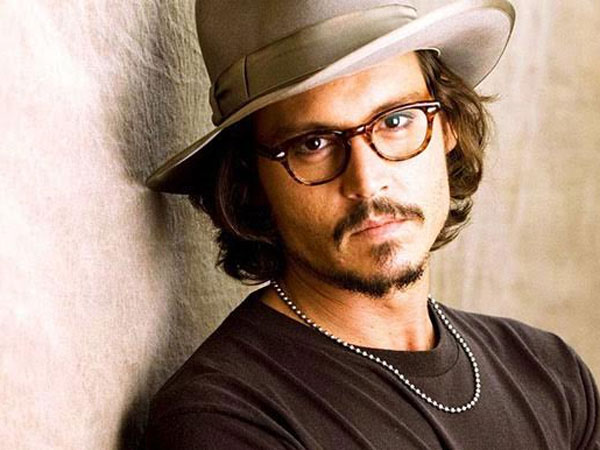 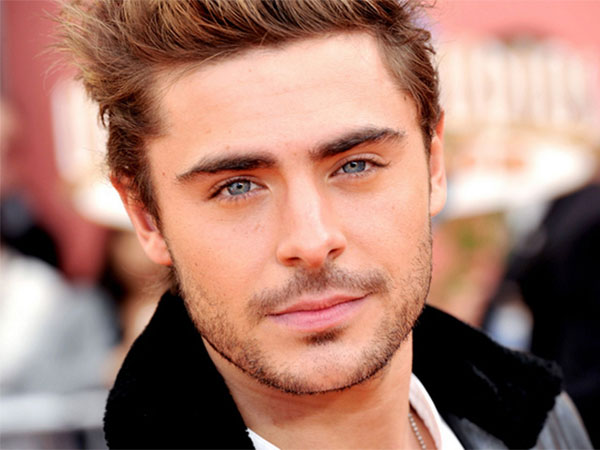 Here Are The Possible Reasons Why Leonardo DiCaprio Has Never Won An Oscar!