The legendary actor who is often associated with God and has the voice of one, has taken up a new project. Morgan Freeman is the new voice in Google's Waze navigation app!

The crowd-sourced traffic and navigation app announced on Monday, February 22, 2016 that Morgan Freeman will be added to their list of already celebrity navigators.

Morgan Freeman's voice is one of the most requested voices by more than 50 million users. He'll be joining celebrities like Arnold Schwarzenegger and Stephen Colbert.

The Oscar-winning actor is also using this as an opportunity to promote his new movie 'London Has Fallen', which will hit the theaters on the 4th of March, 2016.

When the users open the app and select Morgan Freeman, it'll greet you by saying, 'The time has arrived, President Wazer. The world awaits your command.

And upon reaching the destination, the voice says, 'You've arrived. It's been my honor and duty to see you through this mission.' London Has Fallen' is a sequel to 'Olympus Has Fallen'

Morgan Freeman's voice on the app is only available till March 31, 2016. If you want it, then better get it soon, as the voice says, 'The American people are counting on you...to drive. Let's go.' 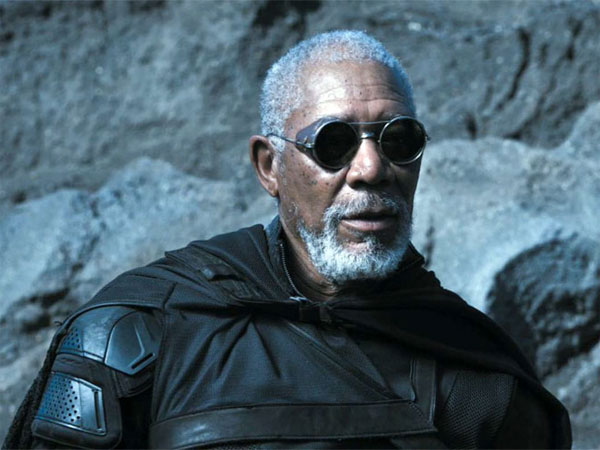 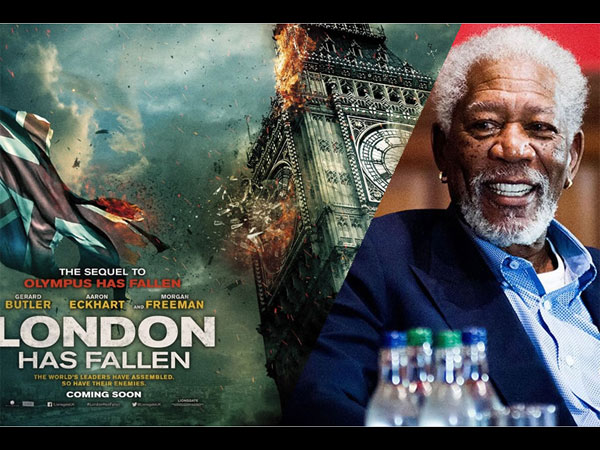 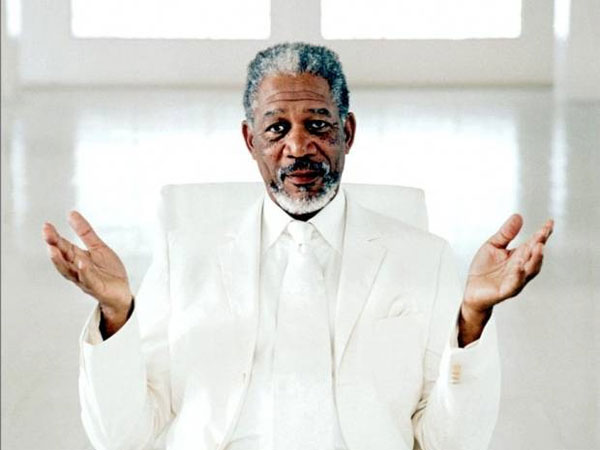 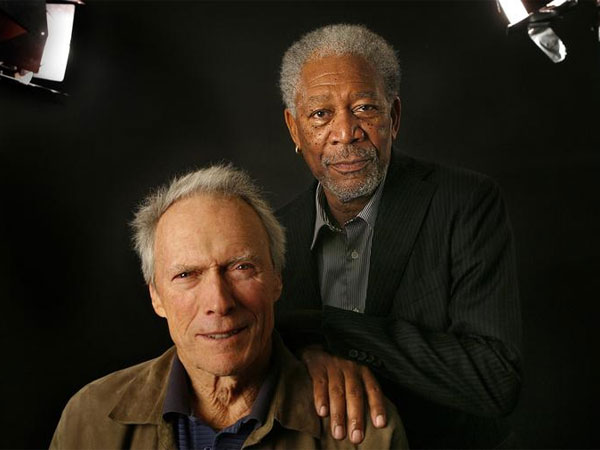 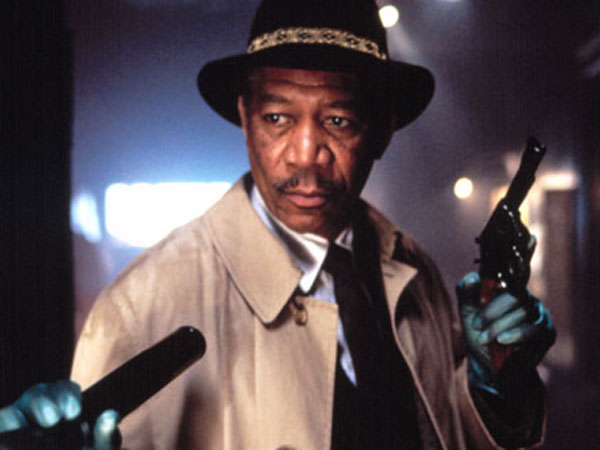 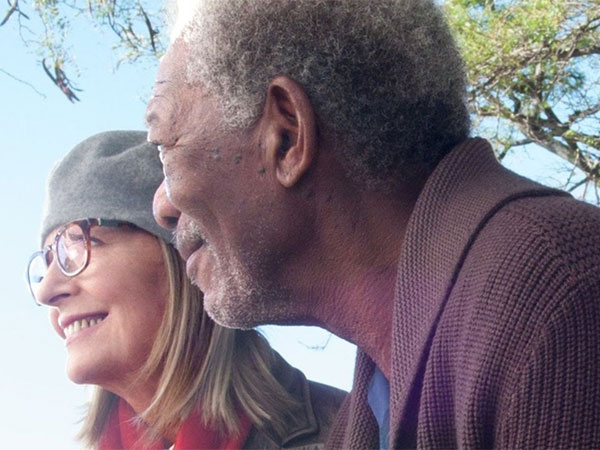 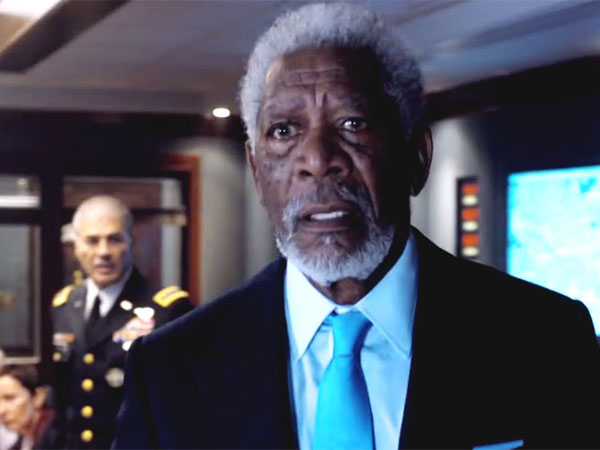 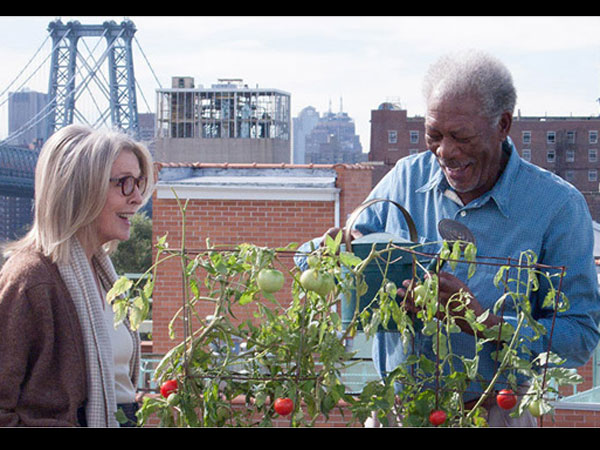 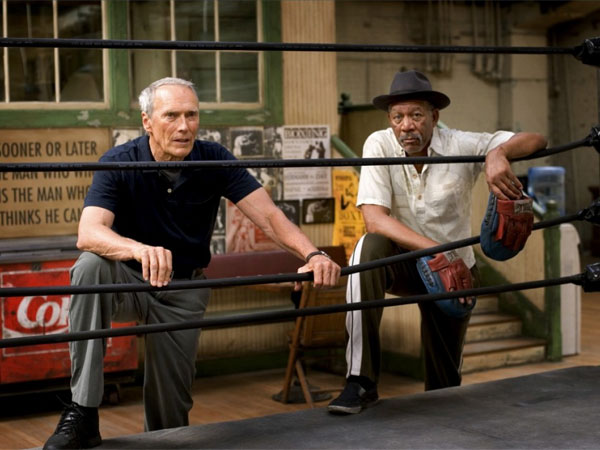 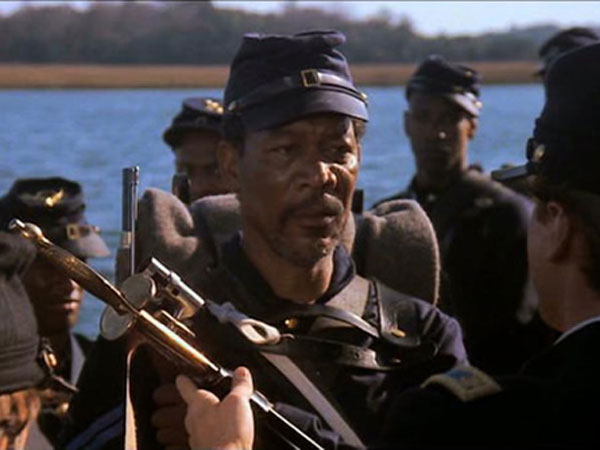 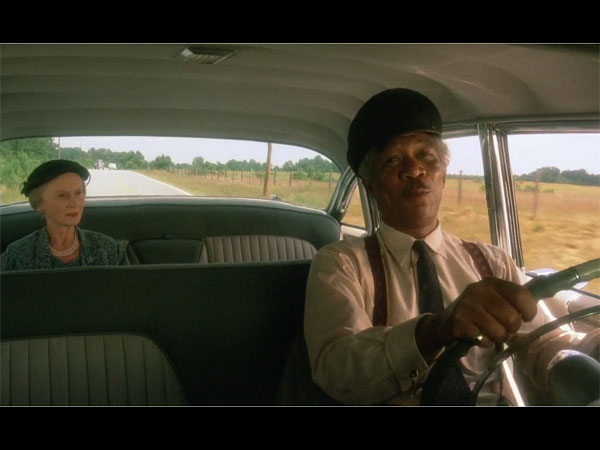 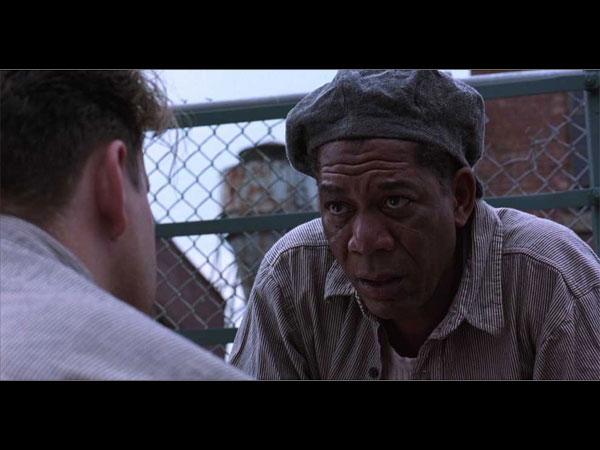 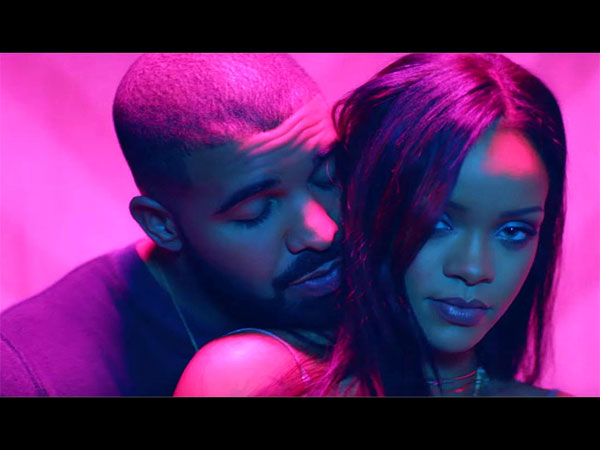 Rihanna & Drake Get Extremely Cosy In the New 'Work' Video