The model that is known for her daring sense of dressing surprised her fans through a recent photoshoot she did for Lui Mgazine.

The 25 years old Rita Ora goes all skin and poses topless in the photoshoot. The steamy pictures captured by Terry Richardson shows the model naked from head to toe.

The image shows the Coming Home hit maker playing the piano while throwing her head back in ecstasy. She's wearing nothing but a pair of Adidas trainers.

The photographer took to Instagram to share the hot images of Rita Ora's. As the website has serious no nudity policy, he used a few musical symbols to cover her assets to an extent!

Terry also captured a few more racy images of the singer. Below picture also shows the Rita at her best, clad in a see through black blouse, while flaunting her buttock in a pair of Black thongs.

Sharing his experience while doing the shoot with Rita Ora, the photographer Terry captioned one of the X-Factor's images saying,

'I photographed @ritaora for the cover of @luimagazine and not only does she look smokin' hot, but hanging with her and her team for the day was so much fun! Thanks guys!!' 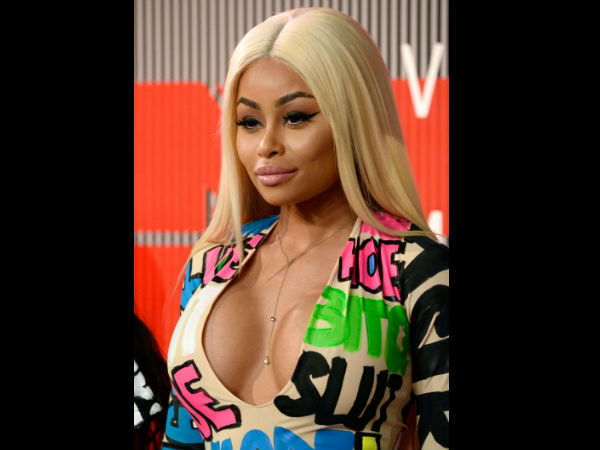