The 27 years old celebrity tweeted the sad news on Sunday morning. She vowed to perform as planned while dedicating it to her late father, a former firefighter.

She tweeted, 'I am so sad to say that last night my daddy, Greg passed away from stage 4 cancer. Thank you to everyone who kept him in your prayers.'

Vanessa is set to play Rizzo in Fox network's reinterpretation of the famous musical Grease. Few hours before her performance she tweeted, 'Tonight, I do the show in his honor.'

Expressing her hatred towards the disease, the actress once said, 'Last year, my boyfriend, Austin [Butler], lost his mom, Lori, to cancer, and my dad has just been recently diagnosed with stage four cancer.

'Let me tell you, I hate cancer. I hate cancer with every cell of my being.' She added. Last week, she updated her fan's on the father's health status and tweeted the below,

'Hey guys. My dad isn't doing too well. Please say a prayer for him! It would mean a lot to me,'

To which, her co-star from the High School Musical series responded, 'I am devastated. Just thinking of my girl and praying for her strength today,' 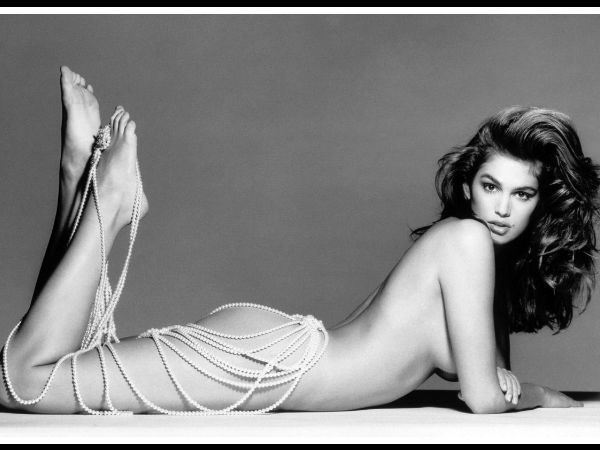 Cindy Crawford To Retire From Modeling On Turning 50!