The craze for Avengers Endgame has hit the rooftop and people all across the country are booking tickets despite the prices being much higher as compared to any other movie. The three days box office collection in India is much bigger and mightier than any other Khans movie in Bollywood and this goes to prove that the audience is willing to shell any amount of movie if the movie is worth it.

Avengers Endgame (Day 3) box office collection in India is a whopping Rs 186.53 crore. The movie is running houseful in almost every theatre in the country and there are thousands of others out there who didn't get a ticket yet.

Avengers Endgame might end up crossing Rs 300 crore by the first week itself and we'll have to wait and watch how the weekday collection would put up. Going by the buzz, we guess it will stand as strong as a rock even after a month of its release.

Trade analyst Taran Adarsh tweeted, ''The unimaginable craze for #AvengersEndgame only goes to prove, yet again, that the moviegoers are willing to dig into their wallets/purses and shell out exorbitant money for tickets *if* the film is worth it... The charm of watching a film on big screen will never fade.'' 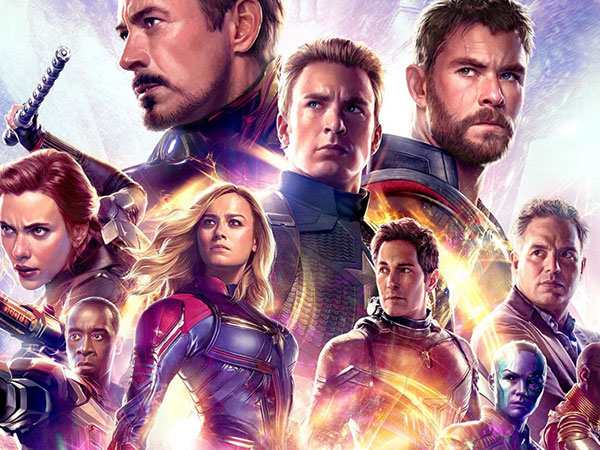