Game of Thrones season 8 is all set to premiere on April 14 and fans all around the world are excited beyond words. The buzz has reached sky high and we can't wait for Sunday to come soon enough. Also, a team which comprises students from the Technical University of Munich in Germany used artificial intelligence and algorithms to crunch mass data and came out with predictions that these characters have 93.5 percent chance to die in the final episode. Check it out below...

The study predicts that Bronn has a 93.5 percent chance of dying early in GOT season 8 and his dreams of owning a castle will end up only being a dream which he could never fulfil.

As painful and shocking as it might sound, the study also revealed that Sansa Stark will not be alive for long in season 8 and her end will disappoint fans and make them weep.

The mighty Sandor Clegane 'The Hound' who fought through his way in all the previous seasons will face death in season 8 as per the studies.

Bran Stark won't survive season 8 as per the algorithms stated by the students of Technical University of Munich. The mystery surrounding his existence will also be revealed before his demise.

Gregor Clegane known as The Mountain will be killed in the final season of Game of Thrones and all of these deaths only make us wonder who will be the person to sit on the Throne. 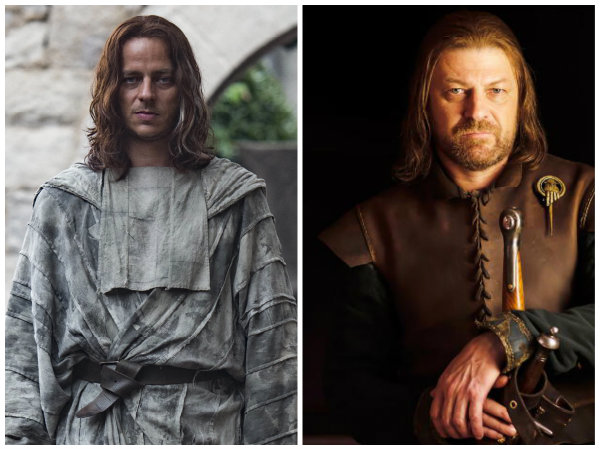