It has been over a decade since fans have been waiting to hear any news about the James Cameron's Avatar 2. While the details are still under wraps about the sequel in the trilogy, Stephen Lang has confirmed his return to the franchise. Stephen Lang's character Colonel Miles Quaritch was thought to be killed by Zoe Saldana's character Neytiri at the end of the first film, but will now reprise his role as the primary antagonist for remaining parts.

According to a report in Deadline, Lang revealed that he too was surprised to find out about his return to the series. During Avatar's 10 year release anniversary he told the web portal, "Jim indicated to me years ago, before filming on Avatar was completed, that Quaritch had a future. I might have taken that with a grain of salt at the time because we'd had a few beers. Shortly after Avatar opened Jim mentioned again that the Colonel was coming back, and by then I knew Jim well enough to know that he means what he says and he says what he means."

As for the scale in which Lang's Colonel will return is bigger than ever. In an interview earlier Cameron, himself had revealed the villain in the entire series does not change but has a big transformation in the most unexpected ways. He added, "There's not a new villain every time, which is interesting. Same guy. Same motherf*cker through all four movies. He is so good and he just gets better. I know Stephen Lang is gonna knock this out of the park."

The principal photography for Avatar 2 and Avatar 3 have already been finished and the makers are getting ready to release the sequels in a years gap. While Avatar 2 is set to release in December 2021, Avatar 3 will hit the screens in 2023. 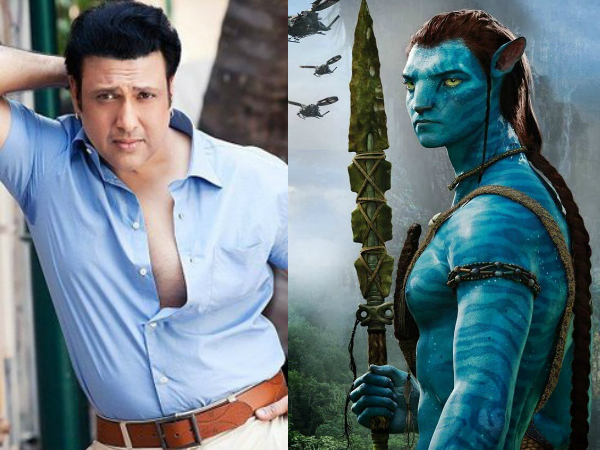