Cho Jin-ri, a former member of K-Pop group f(x), was found dead on Monday. Better known by her stage name, Sulli, was discovered by the police in her apartment in Seongnam, close to South Kora's capital, Seoul.

"Her manager visited her home after failing to reach her since their last call the night before," said the police. They also confirmed that she was suffering severe depression, but did not delve into the details. Sulli was 25. The police are investigating the death.

Sulli was part of one of the most popular K-Pop girl bands, f(x), which also included band mates, Victoria, Luna, Amber, and Krystal. The band made its debut in 2009 with the single La Cha Ta. Sulli left the group in 2015 to pursue a career as an actress and a solo singer.

Sulli spoke out against social media bullying from time to time. She had over 5 million followers on Instagram. Her last Instagram post was a short video of a gift bag she received from Stretch Angels. She posted the video just a day before she was found dead. 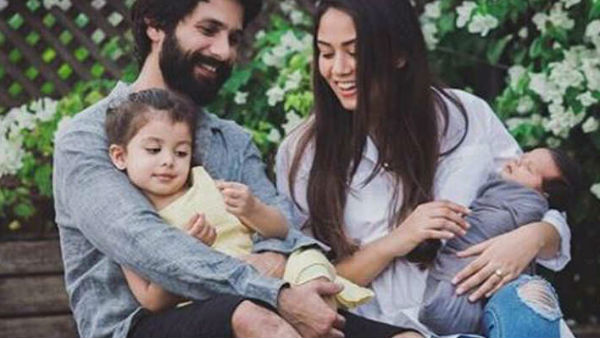 MOST READ: Shahid Kapoor Admits That Parenthood Can Be Frustrating, Feels The Need To Apologize To His Parents