Hollywood filmmaker Robert Eggers, who is known for his 2015 film The Witch, has yet again dwelled into the realm of horror with his latest. The Lighthouse stars Willem Dafoe and Robert Pattinson who essay the role of lighthouse keepers. While Willem plays Thomas, Robert is his apprentice, Ephraim Winslow. The story revolves around these two men stuck on an isolated island off the New England Coast in the United States. Eggers has yet again managed to capture human emotions at its best and the actors have undoubtedly delivered exceptional performances.

The viewers will understand the mindset of the characters when Wake asks Winslow, "How long have we been on this rock? Five weeks? Two days? Help me to recollect." The entire film has been shot in black-and-white 35 mm. Eggers told Hotcorn, "It's very tactile. You can see every pore of the actors' faces. It's not supposed to be like an old film but it does reference them."

The film premiered at the Cannes Film Festival in May. It is scheduled for a theatrical release on October 18. Several crew members from The Witch have worked in The Lighthouse, including composer Mark Korven, editor Louis Ford and cinematographer Jarin Blaschke. 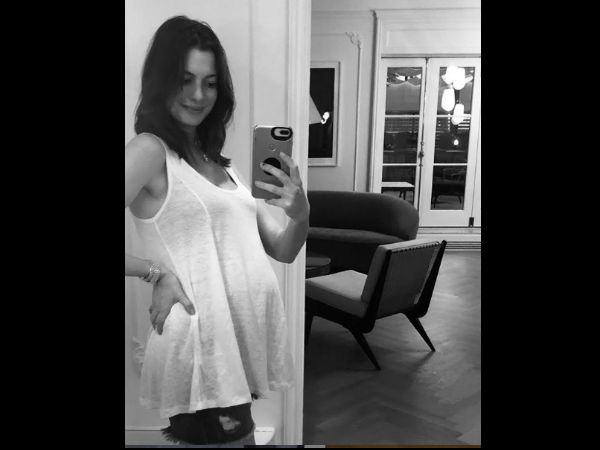 Reportedly, Robert Eggers is planning on directing a remake of FW Murnau's German horror-classic Nosferatu, based on the Dracula novel. Speculations are also suggesting that he's developing a mini-series based on the life of mystic Grigori Rasputin.