Emily Blunt-starrer A Quiet Place Part II is all set to release on March 18, 2020. The promising sequel to A Quiet Place will expand the world and bring back the chilling experience with more a film without sound and more aliens. The first part released in 2018 and became a quick success. The first reaction to the sequel is raising expectations to the roof.

Directed by John Krasinski, the film follows the Abbot family members, played by Emily Blunt, Noah Jupe, and Millicent Simmonds, trying to survive an alien invasion by creatures sensitive to sound. The film went on to gross $340 million worldwide and got fans excited for the sequel, which took a year in development.

The very first screenings of A Quiet Place Part II took place recently in the US and the audience are all praise for the film in their spoiler-free review. While many have applauded John Krasinski's direction and the story, they have also claimed that the film is tense and will keep you at the edge of your seat.

Holy crap! @quietplacemovie is a helluva ride. The movies over and my body is still tense. Kudos to the whole cast for making me feel every emotion with their acting. @johnkrasinski knocked it out of the park #AQuietPlace2 pic.twitter.com/fVcrQEhxO3

The use of sound in #AQuietPlace Part 2 is still so vital. In what could easily have been a retread, @johnkrasinski finds unbelievably creative ways to keep the movie’s niche from getting stale. The entire cast is fantastic and it’s riveting from top to bottom. @quietplacemovie pic.twitter.com/gZHRyJOKXU

#AQuietPlacePartII is a great sequel that expands the world. Had me on the edge of my seat the entire time. Movie is an hour and 45 minutes and when it ended wanted more. Is it too early to talk about #AQuietPlace3? pic.twitter.com/nj9tOTyygV

How does @johnkrasinski already have Spielberg-level chops?? #AQuietPlace 2 is fantastic, and deserves to be a MASSIVE hit. Finds exciting ways to further explore this terrifying environment, and is bigger, but still TENSE AS HELL. pic.twitter.com/kpunLPIWAN

Damn, #AQuietPlace Part II rocks! Honestly, just as tense and terrifying as the first one. There are some sequences in this film that are a masterclass in suspense. Bravo, @johnkrasinski. So good, so emotional, too. pic.twitter.com/3uSBwvCw0R

A QUIET PLACE PART II: A worthy, world-expanding followup that builds on the original and finds its own thrills, chills, and emotions in the process. Audiences should still be banned from eating crunchy snacks during any and all screenings. 🍿 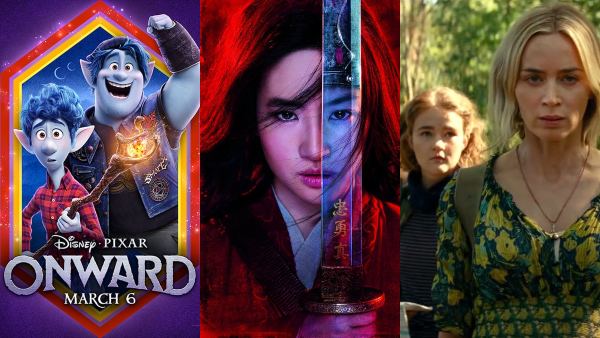 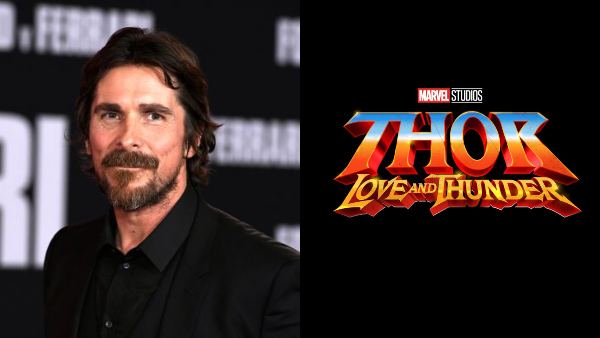 Christian Bale To Join Natalie Portman And Tessa Thompson In Thor: Love And Thunder, As A Villain!