While many awards and public events for 2020 have been cancelled due to the Coronavirus pandemic, the 72nd Annual Primetime Emmy Awards will be presented virtually. However, according to reports in Variety, presenters will be giving away the awards to the winners at their homes.

ABC Network's official Instagram account gave a glimpse of the sanitized trophies along with the COVID-19 safety suit for the presenters. During the live virtual broadcast on September 20 the winners will no longer have to socially distance themselves from the trophy. The caption for the post read, "Here's your first look at the very dapper hazmat-suited trophy presenter! Don't miss the #Emmys Sunday at 8e|5p on ABC."

Here's your first look at the very dapper hazmat-suited trophy presenter! Don't miss the #Emmys Sunday at 8e|5p on ABC.

The presenters will be seen wearing a hazmat suit was created and designed by costume designer Katja Cahill and executive producer Guy Carrington. According to the report, Carrington worked with a hazmat manufacturer to create these garments for the show, The black suit with a white shirt and a black bow tie at the neck will the award show quiet the formal outing.

The nominations were announced earlier in July by Josh Gad, Tatiana Maslany, and Laverne Cox with a virtual event. Apart from Watchman, Succession, The Mandalorian, Ozark, The Marvelous Mrs. Maisel and Schitt's Creek are some of the top nominees this year.

Airing on September 20 with host Jimmy Kimmel recording from Downtown Los Angeles, the awards show will hand out 23 Emmys for the winners. As all the nominees and winners will be around the globe, the producers previously sent more than 150 video kits to help them produce the show at home. 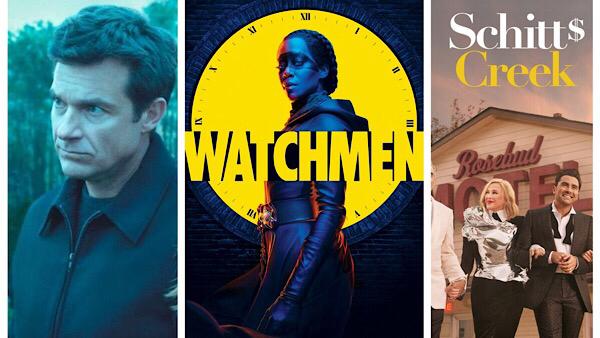 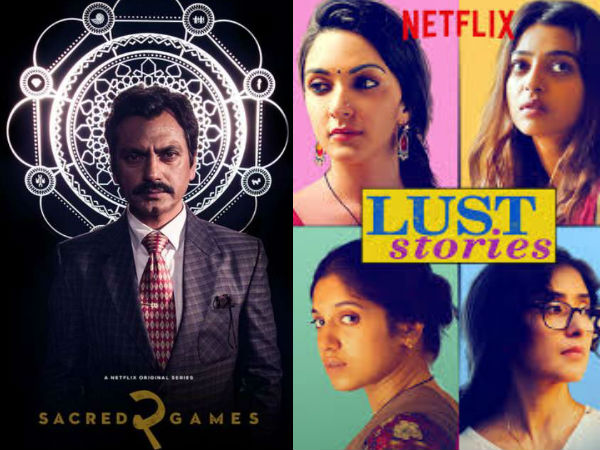