American singer Beyonce is all set to be honoured with the Humanitarian Award at the 20th edition of the Black Entertainment Television Awards. Some of the other honours and tributes include Lil' Wayne's tribute to basketball legend Kobe Bryant who was killed in a helicopter crash outside Los Angeles on January 26. Wayne Brady will honour Little Richard who passed away due to bone cancer on May 9.

According to the official statement by BET Awards, pop star Beyonce will be honoured for her long-standing philanthropic work, including her recent COVID-19 relief efforts. The singer along with her mother, Tina Knowles Lawson, started the mobile testing initiative. She also donated to organisations on the ground, helping to meet the basic health and mental needs in vulnerable communities impacted by the pandemic

The American award show established in 2001, aims to celebrate African Americans and other minorities in music, acting, sports and other fields of entertainment. BET EVP Connie Orlando explained in a press release, "We have made strides over the past two decades to create a space where Black creativity, culture, and art have the opportunity to get the celebration it deserves in a world where it is systematically muted." 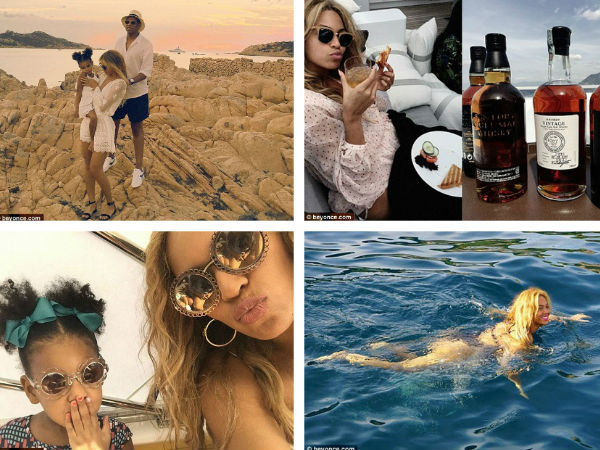