Hollywood's beloved couple Ryan Reynolds and Blake Lively have stepped up against racism and shown then support for Black Lives Matter by donating $200,000 to the NAACP Legal Defense Fund. The duo, in a statement, said that they feel ashamed and want to educate themselves more.

As protests and riots continue to ensue across the US, after an officer killed an unarmed Black man, George Floyd, many celebrities have come forward to show their support. Actors like Steve Carell, Seth Rogan, Harry Styles, Don Cheadle and others have also donated to several funds, including the Minnesota Freedom Fund.

Coming back to Deadpool star Ryan Reynolds, the actor took to his Instagram profile and shared a joint statement with wife, Blake Lively. The two have taken a pledge to raise their kids the right way so that, "they never grow up feeding this insane pattern and so they'll do their best to never inflict pain on another being consciously or unconsciously."

The post also read, "We've never had to worry about preparing our kids for different rules of law or what might happen if we're pulled over in the car. We don't know what it's like to experience that life day in and day out. We can't imagine feeling that kind of fear and anger. We're ashamed that in the past we've allowed ourselves to be uninformed about how deeply rooted systemic racism is."

Couple Pledges To Raise Their Kids With More Sensitivity

"We've been teaching our children differently than the way our parents taught us. We want to educate ourselves about other people's experiences and talk to our kids about everything, all of it especially our own complicity. We talk about our bias, blindness and our own mistakes. We look back and see so many mistakes which have led us to deeply examine who we are and who we want to become. They've led us to huge avenues of education. We're committed to raising our kids so they never grow up feeding this insane pattern and so they'll do their best to never inflict pain on another being consciously or unconsciously," the couple added.

Explaining why they chose to donate to the NAACP Legal Defense Fund, the statement further read, "That's the least we can do to honour not just George Floyd, Ahmaud Arbery, Breonna Taylor and Eric Garner, but all the black men and women who have been killed when the camera wasn't rolling."

Ryan And Blake Donated $200,000 to the NAACP Legal Defense Fund

Amid the pandemic, Reynolds and Lively also donated $1 million to Feeding America and Food Banks Canada, to help provide food to the homeless and many who have lost their jobs during the health crisis. The duo reportedly also donated $400,000 to the hospitals in support of the healthcare workers in New York. 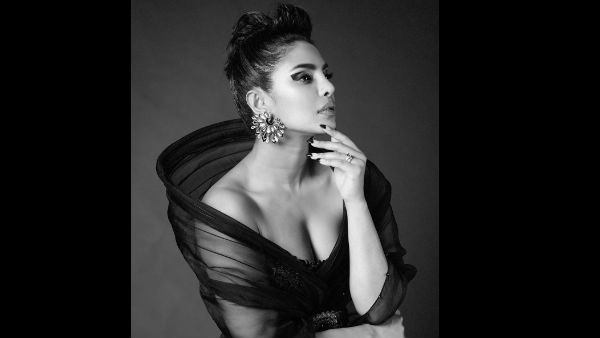 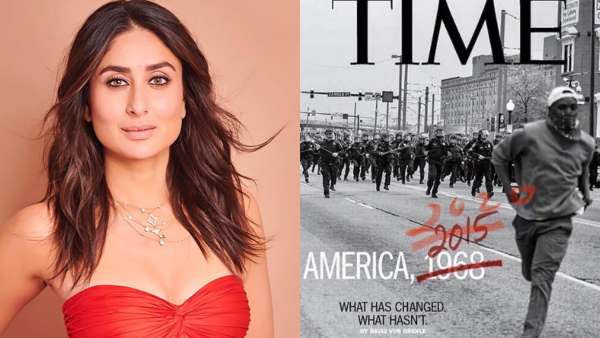 Netizens Ask Kareena Kapoor To Speak Up On Indian Issues, After Her 'Justice for George Floyd' Post