Broadway actor Nick Cordero's wife revealed the actor had his right leg amputated after suffering complications from Coronavirus. She took to her Instagram account and shared the ordeal with his fans.

Amanda Kloots, on late Saturday, wrote on Instagram, "Made it out of surgery alive and is headed to his room to rest and recover." The actor was reportedly being treated with blood thinners to help with the clotting in his leg, but his doctors had to stop the treatment because it was causing internal bleeding. Cordero has been kept in the intensive care unit at Cedars-Sinai Medical Center in Los Angeles from March 31. The Tony Award nominee, has been on a ventilator and unconscious after contracting COVID-19.

"We took him off blood thinners but that again was going to cause some clotting in the right leg, so the right leg will be amputated today," Amanda said in the post on Saturday. A GoFundMe fundraiser organised by fans and family has managed to raise over $200,000. Amanda has been recording daily videos of her and their 10-month-old son, Elvis, so that Cordero can see them once he wakes up.

Cordero has been seen plays like, Waitress, A Bronx Tale, Bullets Over Broadway, etc., for which he received a Tony nomination for best-featured actor in a musical. He was also a part of the Rock of Ages, Going in Style, Blue Bloods, and Law & Order: Special Victims Unit. 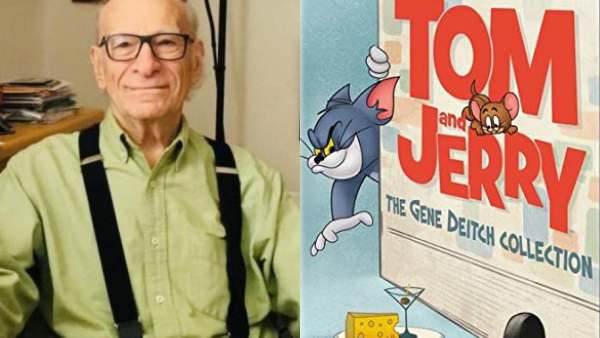 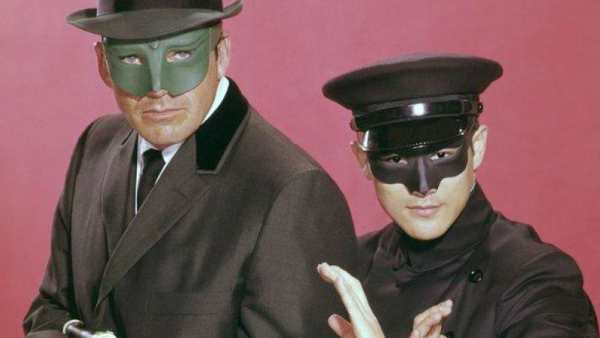