Jurassic World is all set to return with a third instalment of the franchise and the new title has been announced as Dominion by the lead actor Chris Pratt and director Colin Trevorrow. The makers also shared the first glimpse from the first day on the sets.

Trevorrow took to Twitter on Tuesday and announced Day 1 of shooting along with the film's title and a picture of the clapboard. This is the second time, Trevorrow will be directing the dinosaur franchise. He is returning after J.A. Bayona took over for the previous release, 2018 film, Jurassic World: Fallen Kingdom.

Chris, on the other hand, is excited to return as the Raptor (Velociraptor) trainer and shared the news on Instagram. The actor revealed the film will be shot in about 100 shooting days. And also explained how to pronounce the film's name in the caption, "Day 1 of 100 JURASSIC WORLD do·min·ion /dəˈminyən/ 1. sovereignty or control. "man's attempt to establish dominion over nature" #JurassicWorldDominion Hold onto your butts."

Colin Trevorrow and filmmaker Steven Spielberg are the executive producers of the larger than life project. Frank Marshall and Pat Crowley are producing the new instalment, Jurassic World: Dominion which is slated to hit the screens on June 11, 2021. 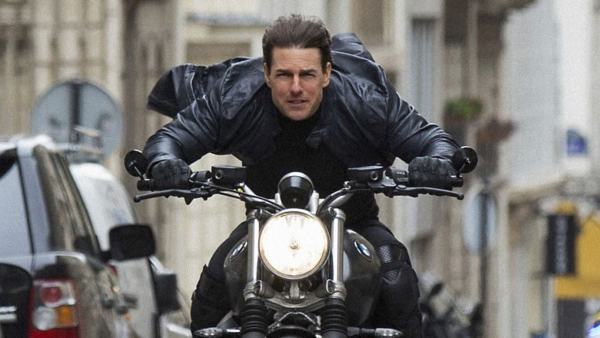 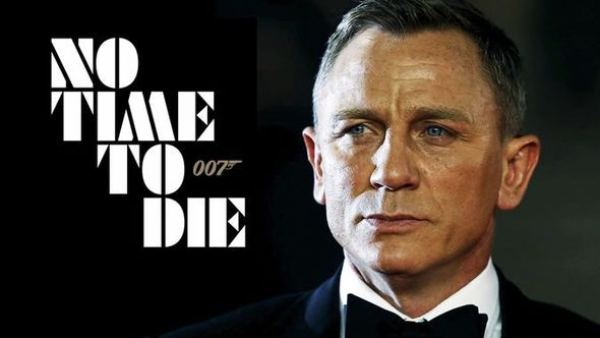 Daniel Craig's No Time To Die Is The Longest Bond Movie Ever?