Singer Bryan Adams shared an expletive-loaded rant on Instagram blaming wet market vendors for coronavirus pandemic, which led many on social to call the singer out for being racist.

Lamenting the cancellation of his concerts in the UK's Royal Albert Hall due to the lockdown, the 60-year-old singer said some f****** bat eating people are responsible for bringing the whole world to a grinding halt.

"Tonight was supposed to be the beginning of a tenancy of gigs at the Royal Albert Hall, but thanks to some f****** bat eating, wet market animal selling, virus making greedy b*******, the whole world is now on hold, not to mention the thousands that have suffered or died from this virus.

"My message to them other than thanks a fucking lot' is go vegan, Adams wrote on Instagram alongside a video of himself playing his 1983 hit Cuts Like a Knife" on a guitar.

The novel virus originated in China's Wuhan in December, and some early reports suggested that wet markets in the city were the original source of coronavirus. However, there is no confirmation about the link between COVID-19 and the Wuhan wet markets.

After WHO declared coronavirus outbreak a pandemic, artistes across the globe had to cancel their music concerts, film productions were called off and most of the movies ready for release were pushed to a later date.

Adams said he hopes to get on the road soon.

To all the people missing out on our shows, I wish I could be there more than you know. It's been great hanging out in isolation with my children and family, but I miss my other family, my band, my crew and my fans. Take care of yourselves and hope we can get the show on the road again soon, he said.

The musician's comments drew criticism on social media, with many calling it a racist attack.

Goes to remove any Bryan Adams songs from my library, one user posted on Twitter.

Another tweet read, OK, so look: if you do not understand why Bryan Adams' tweet was super f****** racist, I can't help you. You are part of the problem. 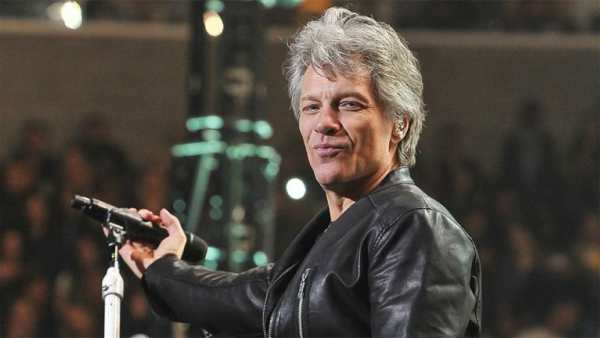 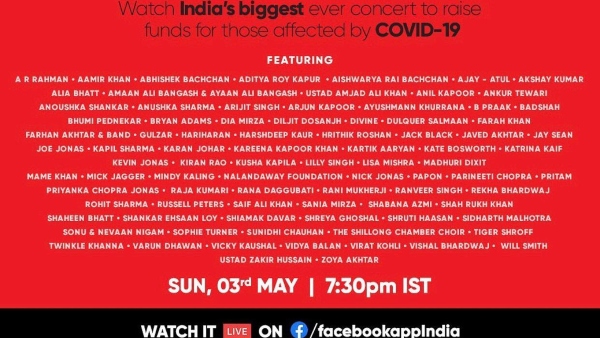