Daniel Radcliffe's name became synonymous with the fictional character Harry Potter for over a decade while starring in the film based on JK Rowling's books. Back in 2015, the film's casting director Janet Hirshenson revealed that Daniel had almost quit acting before he auditioned for the role as a child actor.

While talking about how the lead roles were cast in the film series, Janet told Huffington Post that the process was intense, since JK Rowling had demanded that only British actors be cast. She also added that Harry needed to be of a specific age and have green or blue eyes. "For Harry, to complicate things, I needed a blue or green-eyed kid because part of Harry is his green eyes or blue-green, but they couldn't be brown eyes, so that was another elimination thing. We said, 'Oh, drat! He's great, but he has brown eyes,'" she said.

She added that Daniel wasn't interested when they first approached him, "he just wasn't interested. He didn't want to be an actor anymore. But director Chris Columbus and producer David Heyman were quite impressed with him. One evening, David Heyman the producer went to the theatre and he knew Daniel's father, who was an agent ... so the producer ran into Daniel and his dad and said to Daniel, 'Why don't you come in and audition? Think about it.' So he said, 'OK.'"

How Emma Watson And Ruprt Grint Got Cast

Talking about Emma Watson and Rupert Grint, she revealed that they stood out and were cast quickly. Hirshenson continued, "We must've had about six Harrys, only two or three Hermiones - there wasn't a lot - and there was probably five-ish Rons. For the Hermiones, as soon as Emma came on, there were six of us in the screening room. We just gasped. It was like, ‘Oh my God.' Like, ‘Whoaaa!' She took up the screen." She added that it was Grint's face that sold him as Ron.

It Was Between Daniel And An Older Kid

Revealing how Harry was finally cast, Janet said they had shortlisted two kids, "The other kid was terrific and very vulnerable and very Harry-looking, but besides that, Harry was going to become a very powerful kid, too. And Daniel had both sides. He was very vulnerable, but the other kid - it was like, he [was] not going to have the balls that Daniel has, to put it that way."

In The End It Was Their Chemistry As Co-stars

The last draw was when the makers saw all three of them together, it was the same chemistry that millions still enjoy watching on screen. "After we chose, they pulled the three of them up to Chris's office, not telling them they got the part, but they were standing there, the three of them, looking at each other, probably figuring, ‘I think we may be it.' So they told them they had it. ‘Yay, yay, yay,' and then they started chattering amongst themselves because they hadn't known each other very much. Emma asked Daniel if he liked the books and he said, ‘Yeah, I like WWF better, and she did a harumph or some Hermione thing that was so perfect, just as herself. ‘[Gasp] WWF!' And we just all were like, ‘Whoa, this is them.'"

Daniel Radcliffe was last seen in an action comedy film, Guns Akimbo, which released in September 2019. 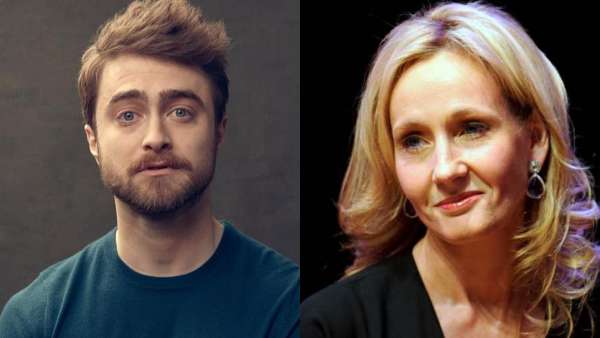 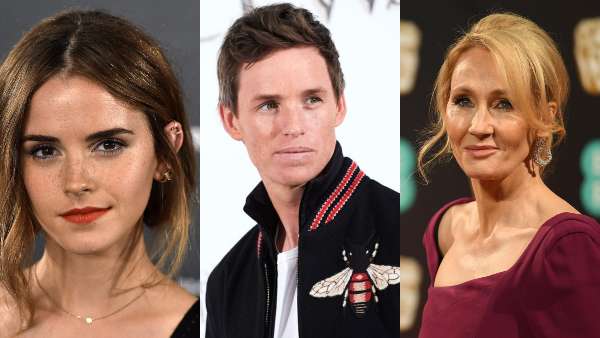