Harry Potter creator JK Rowling, earlier this week, announced that she will be donating 1 million pounds towards Coronavirus relief fund on Battle Of Hogwarts' 22nd anniversary. Now, the author has also revealed that she has teamed up with Spotify, to launch a complete audio reading of the series' debut book, The Sorcerer's Stone.

According to recent reports, the book's first chapter, The Boy Who Lived, has been read by film franchise star Daniel Radcliffe. He played the franchise's title role, Harry Potter, in all the eight films, based on Rowling's fantasy series. Chapter one of the audio reading has already been released on Spotify.

Emma Watson and Rupert Grint played the other lead characters of Hermione Granger and Ron Weasley, but it is not sure if they will also be a part of the reading. Hollywood Reporter stated that each week, a different personality will be reading one chapter from the book. Some of the names revealed include former soccer player David Beckham and actor Stephen Fry, who is known for reading all of the Harry Potter audiobooks.

Actors Dakota Fanning and Claudia Kim; Eddie Redmayne from Fantastic Beasts series, a spin-off of Harry Potter films; and actor Noma Dumezweni from the Harry Potter and the Cursed Child play, will also be a part of the Harry Potter At Home readings. The complete book will reportedly be available on Spotify and Spotify Kids, while video recordings of the same, will also be made available for fans on the Wizarding World website. 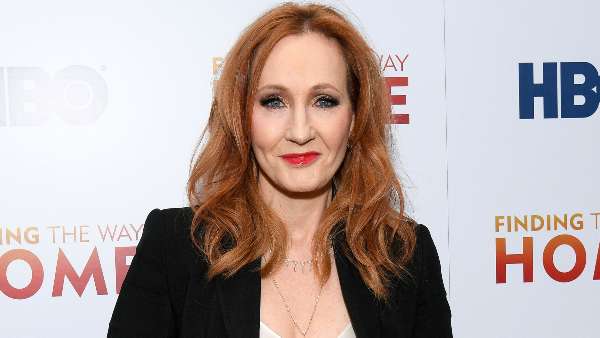 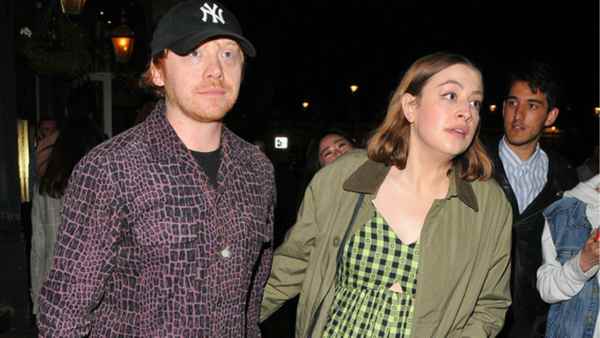