Robert Pattinson is currently making headlines for taking up the DCEU's biggest comic book character to the screen. The Twilight actor will be seen as the cape crusader for the first time, but the actor had predicted the same back in 2010.

Director Matt Reeves yesterday has unveiled the first look of Robert as Batman on Twitter and called it a camera test for the actor. However, another Twitter account grabbed eyes balls on social media, with a clip of Pattinson from the Twilight Saga series.

The official account of Twilight film retweeted a clip and quoted to Matt Reeves, camera test of Robert as Batman. The clip from the sets of The Twilight Saga: Eclipse (2010). In the video, when Bella (Kriste Stewart) says "I'm scared," Rob's Edward quips, "I'm Batman."

In light of the recent news of Robert Pattinson becoming Batman, I provide you all with a short clip of him jokingly saying “I’M BATMAN” in a gruff voice from the (2010) Twilight Saga: Eclipse Commentary.

**He says it when Bella mentions that Edward scared her in her truck. pic.twitter.com/VIuLZ6WZ3w

The clip has fans wondering if the actor predicted the casting a decade ago or did filmmaker Matt Reeves cast him because of it. Robert is currently shooting for the 2021 release. The film also stars Zoe Kravitz and Colin Farrell, in leading roles.

Robert will also be seen in another anticipated release of 2020, he is set to star alongside John David Washington, Elizabeth Debicki, Dimple Kapadia, Michael Caine and Kenneth Branagh in Christopher Nolan's Tenet. The film will hit screens on July 17, 2020. 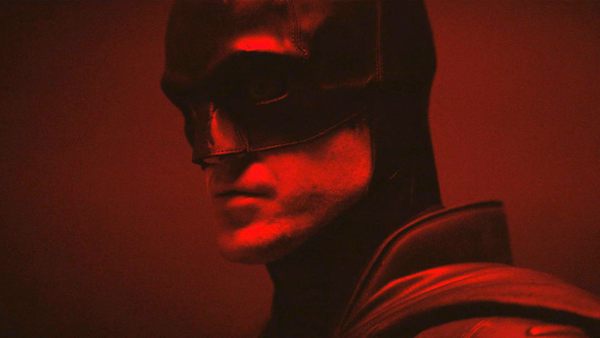 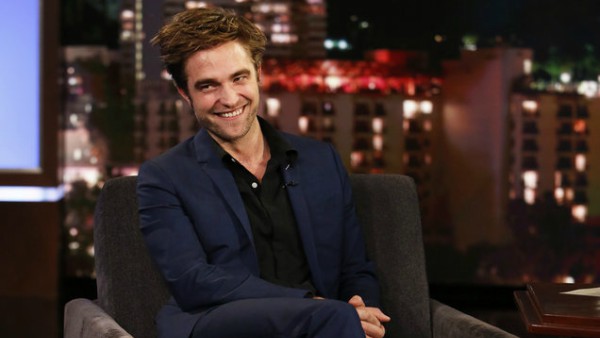