After several major films were pushed back from August to November 2020, Disney announced on Tuesday that the most awaited live-action film Mulan is no longer heading for major theatrical release. The Walt Disney Co. said that Mulan will debut on its subscription streaming service, Disney+, on September 4.

However, even subscription customers will have to pay an additional 29.99 dollars to watch the film. Disney CEO Bob Chapek, on the company's earnings call, said, "In order to meet the needs of consumers during this unpredictable period, we thought it was important to find alternative ways to bring this exceptional family-friendly film to them in a timely manner. We see this as an opportunity to bring this incredible film to a broad audience currently unable to go to movie theatres."

Mulan To Stream On Disney+ With Additional Costs

Since Disney+ is not available everywhere, the company has plans to release it in theatres in limited cities as well. Disney charging an additional fee for Mulan is not out of the usual, since the film's production costs over 200 million dollars. Yet it is unclear as to why Disney chose to release the film digitally, unlike Warner Bros., who have decided to wait for a theatrical release with Tenet.

Earlier in June, Disney executives Alan Horn and Alan Bergman said that Mulan was, "Everything the cinematic experience should be, and that's where we believe it belongs-on the world stage and the big screen for audiences around the globe to enjoy together."

Mulan Will Release On September 4

The live-action version of the animated film Mulan was originally set for a March 27 release but was pushed back due to the COVID-19. Mulan first postponed to late July, was pushed back once again in August, but as COVID-19 cases increase across the US, the film has now moved to the streaming platform. 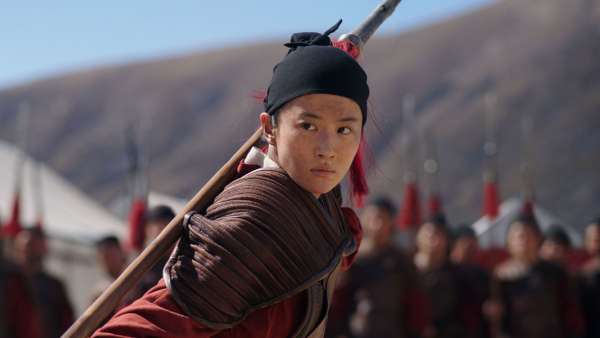 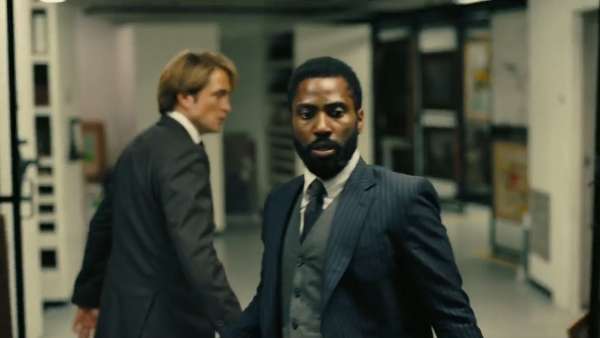