Ellen DeGeneres took to her Instagram account and shared that she has tested positive for COVID-19 but is "feeling fine right now." According to a report, the production on her daytime talk show, The Ellen DeGeneres Show, has been paused until January 2021. It is not known if the comedian's wife Portia de Rossi has also tested positive.

In an Instagram post, DeGeneres revealed that anyone who was in close contact with her has been notified. She also added that she has been following "all proper CDC guidelines," which have been referred by the federal Centers for Disease Control and Prevention (US). "I'll see you all again after the holidays. Please stay healthy and safe," DeGeneres added in her post. In the comments sections, many fans said they are praying for her and wished her well.

A statement was also released by Telepictures producer after DeGeneres on Thursday, and announced that she contracted the deadly virus. It said that the show will not resume until after the holidays, since the production has been shut down. However, re-runs of the previous episodes will be aired for the time being. Last month, when the team began shooting again in September, DeGeneres shifted to taping without a studio audience due to the pandemic.

Meanwhile, over the year, the comedian and her show has been in news for various reasons, including reports of a toxic work environment that included sexual harassment. Now, Buzzfeed revealed that even after two months of the controversy the show is losing advertisers, struggling to book A-list celebrities, and suffering a dip in ratings during what is usually the busiest time of the year. "We're trying to be a content house, but we have no content," a current employee told the portal. 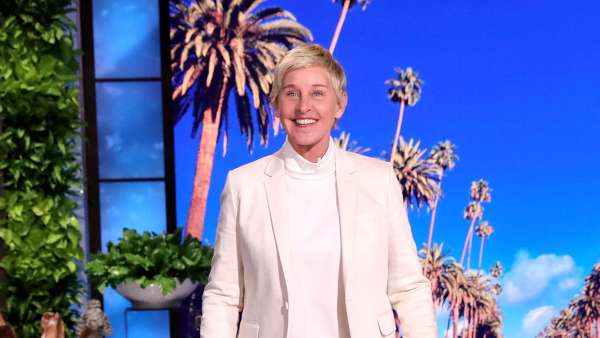 ALSO READ: Ellen DeGeneres On Toxic Workplace Allegations For The First Time: We Are Starting A New Chapter 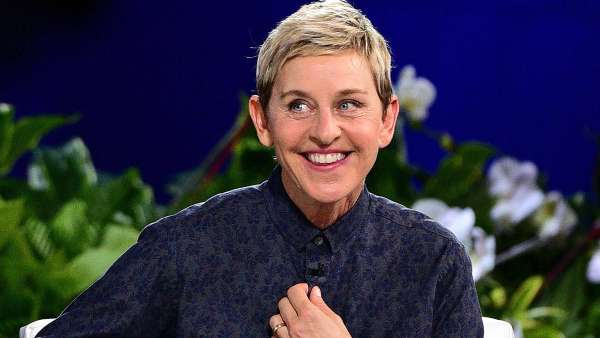 ALSO READ: The Ellen DeGeneres Show Returns For Season 18; Ellen Assures She Will Talk About Allegations