Fans of The Conjuring universe were in for a shock when rumours of the haunted doll Annabelle escaping the museum hit the internet. For the unversed, Annabelle is the allegedly possessed doll that the franchise is based on. The demonic item that looks like the of 'Raggedy Ann' was rumoured to have escaped the Warren's Occult Museum in Connecticut, USA on August 14.

The real Annabelle was acquired by Paranormal investigators Ed and Lorraine Warren in the 1970s. The franchise also follows the couple as they investigate various paranormal cases. Fans reacted to the rumours on social media as Annabelle's Wikipedia page mentioned that the doll had 'escaped' the museum.

However, the rumours were refuted by Tony Spera, son-in-law of the Warrens. He shared a video revealing that the doll has not escaped. Spera said in the video "I'm in here, in the museum, because of the rumors that Annabelle has escaped. I gotta tell you something. I don't know if you're gonna wanna hear this or not, but Annabelle did not escape... She didn't take a trip. She didn't fly first class, and she didn't go out to visit her boyfriend."

I can't believe this man had to film a video to prove that annabelle didn't escape 😭pic.twitter.com/KFA81e5GZB

Take a look at some of the reactions by netizens.

NAH ANABELLE ESCAPED AT 3AM?!?!?! man fuck this shit pic.twitter.com/rpxB2NjeNO

#Annabelle Chill Guys She Didn’t escape the museum she had to perform pic.twitter.com/irrgJMrg1r

Annabelle watching all of us make jokes about her escape, deciding who to haunt, and kill first. #Anabellescaped pic.twitter.com/XVV506IOyM

here’s some leaked footage of annabelle’s escape from the museum: pic.twitter.com/P6PTbAEhyv

I'm not afraid of Annabelle, but the Simpsons who predicted Annabelle's escape pic.twitter.com/d6hiq2HAoB

me praying for an august full of blessings then hearing anabelle escaped the warren museum pic.twitter.com/wUoaxdIq9z 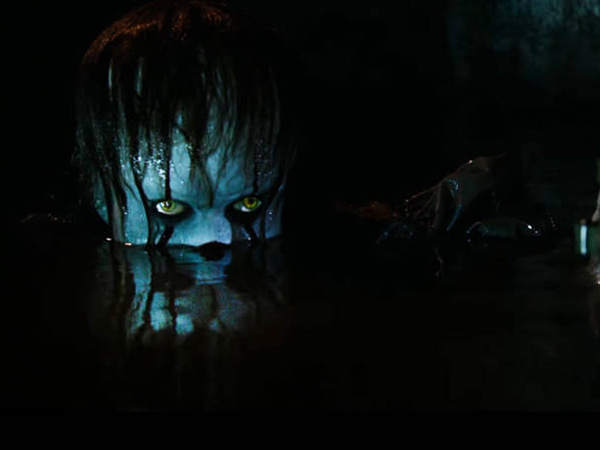 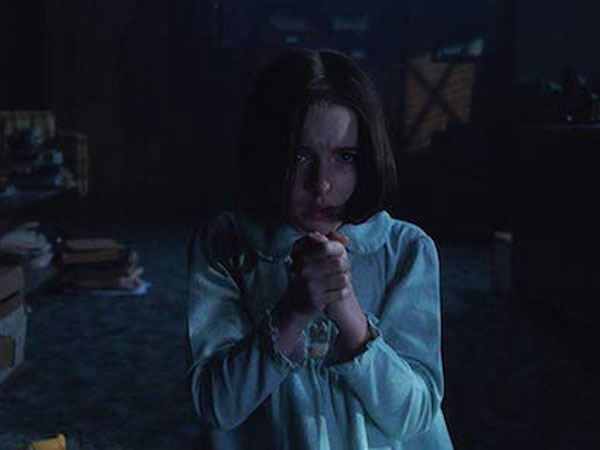