Earlier this week, it was reported that Israeli actress Gal Gadot will be joining the Wonder Woman director Patty Jenkins once again for another film. It was also revealed that Gal is set to play Cleopatra in a period biographical drama scripted by Laeta Kalogridis. However, fans have shown unrest over an Israeli white woman being cast as an Arab Queen in Paramount's upcoming film.

Deadline reported that the film was Gadot's idea and is being billed as an epic biographical drama. While sharing the news on Twitter the Wonder Woman actress wrote, "I love embarking on new journeys, I love the excitement of new projects, the thrill of bringing new stories to life. Cleopatra is a story I wanted to tell for a very long time. Can't be more grateful about this A team."

Fans Called Out Makers For Casting A White Woman

While fans were excited, the news did draw some criticism. Netizens also questioned the representation of the Egyptian ruler and whether the Israeli actress is right for the role. Some raised concerns about the actress being Israeli while others said the role should have gone to a woman of colour. One user wrote, "And shame on you, Gal Gadot. Your country steals Arab land & you're stealing their movie roles... smh."

Another user said, "I'm sure Gal Gadot is going to do a wonderful job as Cleopatra. However, for me personally, I would love a Cleopatra who's darker than a brown paper bag, because that seems a bit more historically accurate."

However, Gadot is not the first white woman cast in the role of the Egyptian queen. Claudette Colbert, Vivien Leigh and Elizabeth Taylor have portrayed the historical figure in the past. But netizens also had suggestions for a better cast. A Twitter user said, "Which Hollywood dumbass thought it would be a good idea to cast an Israeli actress as Cleopatra (a very bland looking one) instead of a stunning Arab actress like Nadine Njeim?"

The Film Is Set To Be Directed By Patty Jenkins

Notably, Cleopatra was a descendant of Ptolemy I, a Macedonian Greek who established himself as the King of Egypt after the death of his companion, Alexander the Great. Coming back to the film, written by Laeta Kalogridis it is said to be a retelling of the 1963 classic titled Cleopatra, which became famous because of Elizabeth Taylor's performance. 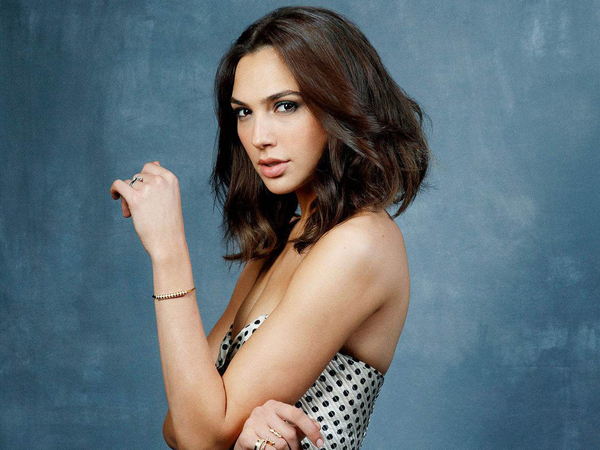 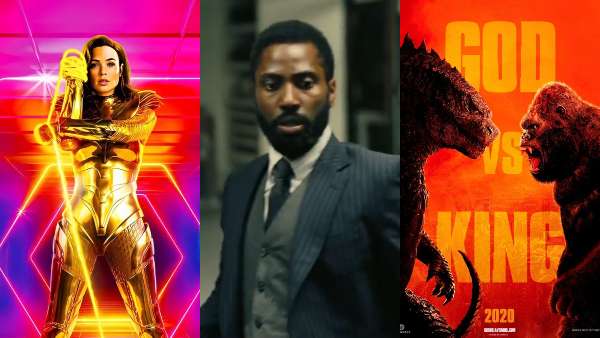