Gigi Hadid has shut down reports of hiding her pregnant belly by showing off the adorable baby bump in her recent Instagram live video. The model told her fans that she wasn't hiding her belly, but it just looked like she doesn't have one from the front. Gigi unbuttoned her flowy pyjama top and turned to the side so that fans could see the bump. "There's My Belly Y'all. Like it's there, it's just from the front it's different," she laughed.

The 25-year-old also talked about her decision of not opening up about her pregnancy. She said that some people are "confused", but she wants to keep the experience to herself now and its because she believes it is "not the most important thing going on in the world," right now.

"That's a reason that I felt that it's not really something that I need to share apart from with my family and friends. Obviously a lot of people have lost lives due to [the] coronavirus that was in the beginning of quarantine and still happening. And then we moved obviously into the reemergence of the BLM [Black Lives Matter] movement, and I thought that our presence on social media should be used for that," Gigi added in the Instagram Live session.

Gigi went on to promise that she will talk about her pregnancy in the future. She said, "I just am not rushed to do it, and I feel like right now I just want to experience it, and I write in my journal a lot, and I just don't want to worry about waking up everyday during my pregnancy and like worry about having to like look cute or post something."

Gigi also thanked her fans for the support she and partner Zayn Malik have received in recent months. "I'm so grateful for the positive comments and the questions and wanting just to know that we're all good and safe and everything's going great and I love you guys, I do appreciate those positive comments," said the American model.

Gigi Also Thanked Her Fans For The Love And Support

Previously, the model's mother Yolanda Hadid had shared that Gigi's due date is in September. According to reports, the couple is expecting a baby girl and are enjoying every day of her pregnancy together. Gigi had told Jimmy Fallon in April that she is glad that her family is "able to be home and be together and really experience it day by day." 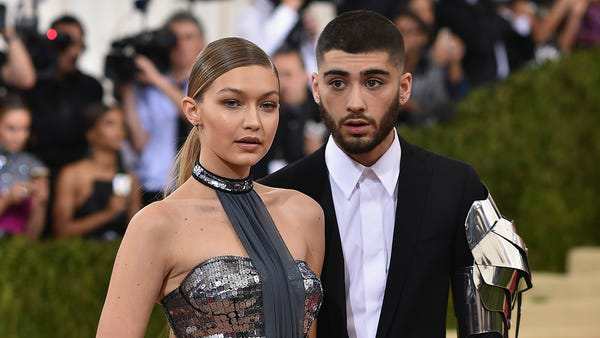 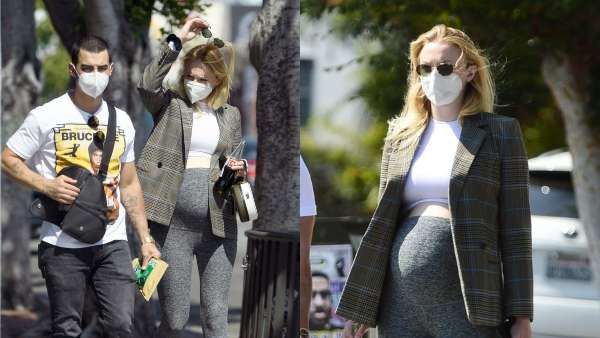