American actress Naya Rivera, who played a singing cheerleader Santana Lopez in Glee, was found dead at a Southern California lake on Monday. Ventura County Sheriff's officials confirmed the news and revealed that the body was found by the search crew in the northeast corner of Lake Piru.

According to reports, Naya Rivera disappeared on Lake Piru where her son was found on July 8. The surveillance video showed Rivera and her son, Josey Hollis Dorsey, leaving on a rented boat. The authorities believe the following day rivers had drowned and had began search for her body rather than finding her alive. Sheriff's Capttain Eric Buschow said the autopsy will be conducted in the coroner's office in Ventura.

Josey Hollis Dorsey was found safe and healthy and was quickly returned to his family. He revealed that he had fallen asleep on the boat three hours after it was taken out. He told the investigators that he had been swimming with his mother, he got back to the boat but she didn't. The vendor found the boat drifting in the northern end of the lake last week, late Wednesday.

Dorsey later told the investigators that his mother had helped him on to the boat, "he looked back and saw her disappear under the surface of the water," revealed the sheriff.

Ventura County Sheriff Bill Ayub told a press conference, "The idea perhaps being that the boat started drifting -- it was unanchored -- and that she mustered enough energy to get her son back onto the boat, but not enough to save herself."

Naya Rivera's family was notified of the discovery on Monday. "I can't imagine what it's like for her parents, her family," Buschow said. "It takes an emotional toll on the search teams too."

Incidentally, Naya Rivera is the third major cast member from the show to have passed away in her thirties. Seven years ago on July 13, Glee star Cory Monteith had died at 31 from a toxic mix of alcohol and heroin. Another Glee actor, Mark Salling died by suicide, at the age of 35 in 2018 after pleading guilty to child pornography charges. 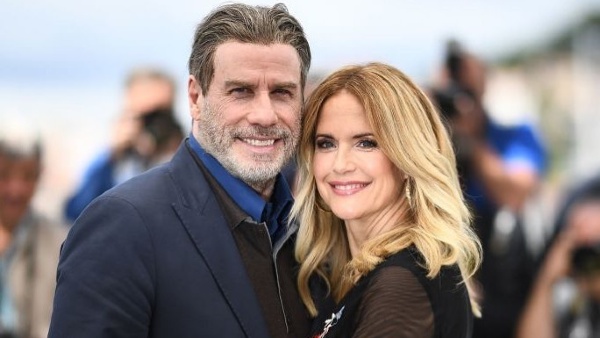