Actor Rose McGowan, appeared on Evan Ross Katz's podcast a day after Harvey Weinstein was convicted of sexual assault and rape. During the conversation, she opened up about the struggle and said she still feels like she is locked in a battle and it won't end until one of them dies.

On Katz's asking, McGowan said the trial didn't give her much closure, "Probably not until he's dead now, I feel like he and I are strapped in this battle together until one of us is dead. That's how it goes. I energetically, we're like just locked. It's a really disgusting feeling. I just would love to be able to be like other people and live my life. That would be really nice, you know?"

McGowan took to her social media account and thanking everyone involved she wrote, "Today we can exhale. The stinky trash is gone," she added.

McGowan also talked about the statistics and said, only 2% of rapes actually lead to a conviction, and called being able to see your rapist go to jail as a privilege. "More work is to be done for sure, but today I can say that due to the strengths of many, the prosecutor's tenacity, the jury who did better than most, and especially the women who took the stand, there is a monster off the streets."

In 2017, many women including McGowan accused Weinstein of sexual misconduct and rape. In 2018, McGowan also provided a detailed account in her book, titled Brave. A week ago, jurors in New York court convicted Weinstein of sexually assaulting former production assistant Mimi Haleyi in 2006 and raping former aspiring actor Jessica Mann in 2013. He has also been charged with predatory sexual assault charges, carried with a maximum life sentence. 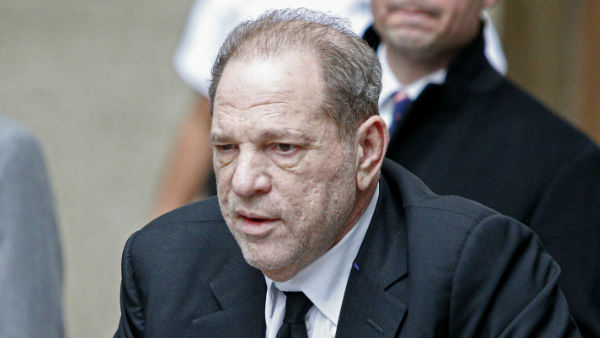 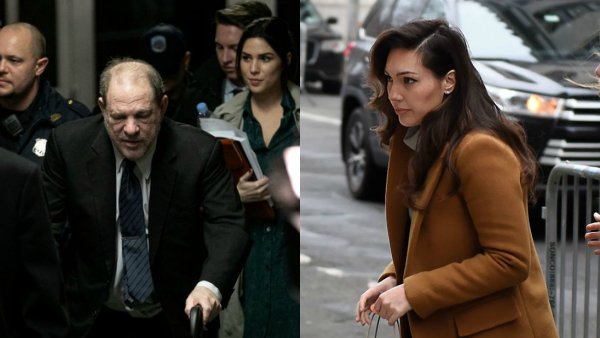