The Hollywood Reporter said that the sexual assault charges were filed against Weinstein by two victims stemming from incidents that allegedly occurred more than a decade ago. Authorities revealed new charges include an incident between September 2004 and September 2005, where Weinstein allegedly raped a woman at a hotel in Beverly Hills.

Reportedly, Weinstein is currently in prison in New York after he was convicted of multiple sex crimes. He was originally charged by the Los Angeles District Attorney (DA) in January of sexually assaulting two women during alleged separate incidents in 2013. The complaint was amended to add a charge that he allegedly sexually assaulted another woman at a Beverly Hills hotel in May 2010.

Talking about the case, District Attorney Jackie Lacey said in a statement, "I am thankful to the first women who reported these crimes and whose courage have given strength to others to come forward. The willingness of these latest victims to testify against a powerful man gives us the additional evidence we need to build a compelling criminal case."

According to authorities, Los Angeles prosecutors are now seeking temporary custody of Weinstein from New York, with an extradition hearing set for December 11, 2020 in Buffalo. 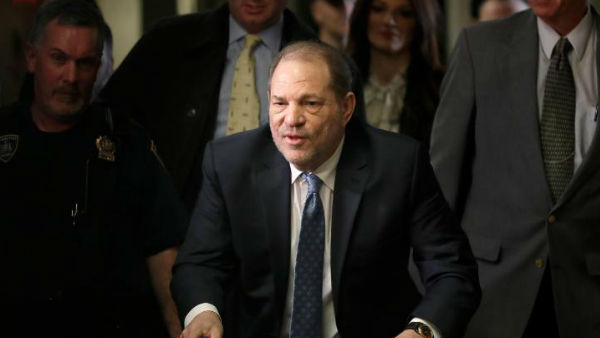 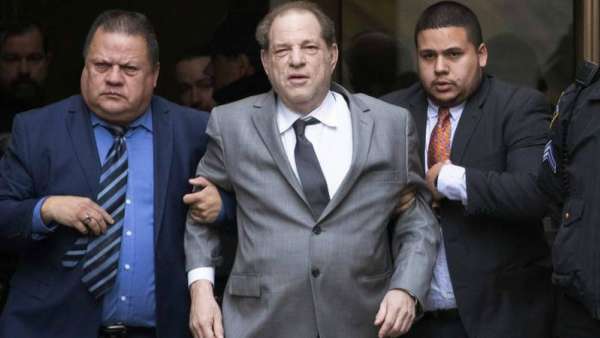