Reality TV star Kim Kardashian West recently went dark on her Instagram and Facebook accounts along with a number of Hollywood celebrities, as a protest against the spread of "hate, propaganda and misinformation".

The campaign #StopHateForProfit was launched in June. The organizers accused Facebook and Instagram of not doing enough to stop hate speeches and disinformation. Kim is one of the most followed celebrities in the world with 188.8 million followers. According to reports, with Kim's support for the campaign, millions of dollars were wiped off Facebook's stock within minutes.

The supporting celebrities reportedly froze their Facebook and Instagram accounts for 24 hours on Wednesday. Kim took to her Twitter account and wrote, "I love that I can connect directly with you through Instagram and Facebook, but I can't sit by and stay silent while these platforms continue to allow the spreading of hate, propaganda and misinformation - created by groups to sow division and split America apart- only to take steps after people are killed."

"Misinformation shared on social media has a serious impact on our elections and undermines our democracy. Please join me tomorrow when I will be "freezing" my Instagram and FB account to tell Facebook to #StopHateForProfit," she added.

Jennifer Lawrence also showed support for the #StopHateForProfit campaign on her Twitter account and wrote, "Facebook ignores hate & disinformation on their site. This is not an "operational mistake." It is a deliberate decision to put profits over people and democracy."

Ashton Kutcher joined the boycott and urged his millions of followers to do the same. He wrote, "these tools were not built to spread hate (and) violence". 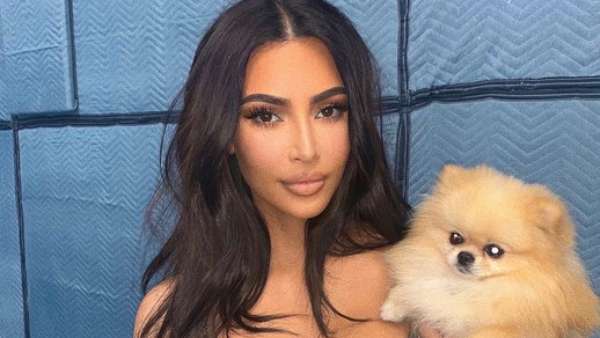