The Rolling Stones' rock legend Mick Jagger and American actor Will Smith, on Sunday, joined Bollywood actors for the four-hour concert, that happened on Sunday itself, to raise funds for India's battle against the novel Coronavirus. Some of the other stars who joined were Priyanka Chopra and the Jonas family, Indian cricket captain Virat Kohli, Shah Rukh Khan and more.

While some performed on their social media platforms, others read messages urging their fans to stay safe and help raise funds and help more than 100 groups, to provide food and other essential services during the crisis. The organisers said, raised funds will be used "for those who have no work and no home and do not know where their next meal is coming from".

Mick Jagger took to his social media handle, on Sunday morning, and asked his fans all around the world to join hands in support of the fight against Coronavirus. He wrote, "Tune in to Facebook live today at 7:30pm IST via http://Facebook.com/facebookappindia... #IForIndia #SocialForGood "

I For India was reportedly organised by Hindi filmmakers Karan Johar and Zoya Akhtar. It was live-streamed by Facebook, and all those who were involved, also paid tribute to the workers fighting the pandemic.

India has reported, more than 37,335 Coronavirus cases and 1,218 deaths since the first wave of patients. The country also recorded more than 2,000 new infections over the weekend. Millions of Indians have been under lockdown since March 25, and the period was extended by another 2 weeks and will reportedly last until May 17.

The shutdown affected many including millions of migrant workers, who were stranded without food and money. On Saturday, special trains were started to help thousands of labourers finally return home. 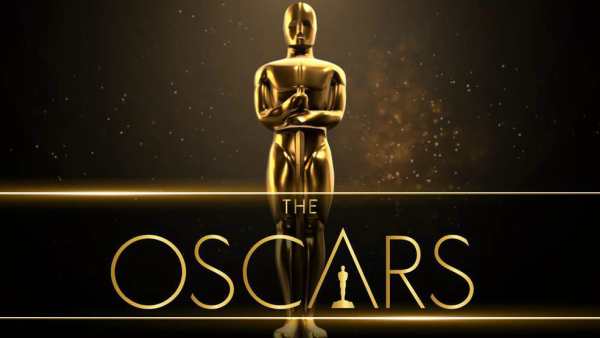