Singer-songwriter John Legend in an interview confessed that he feels he could have been in George Floyd's place, under the white officer's knee. John was shocked to see the viral video and was worried about his family members.

John Says He Is Worried For His Family

In the interview, which is set to air on June 21 on NBC, John added, "We do see our family members when that happens. My younger brother has a son who is 20 years old, and I could see him in moments like that having a misunderstanding with officers and I worry for him... particularly once they hit a certain age and their body is deemed as threatening to other people."

John And Wife Chrissy Teigen Have Shown Support For BLM

Floyd died last month after a Minnesota police officer pressed down his knee on his neck during a street arrest, which was caught on camera. The incident sparked protests around the world. The officers responsible have been charged with second-degree murder and second-degree manslaughter. 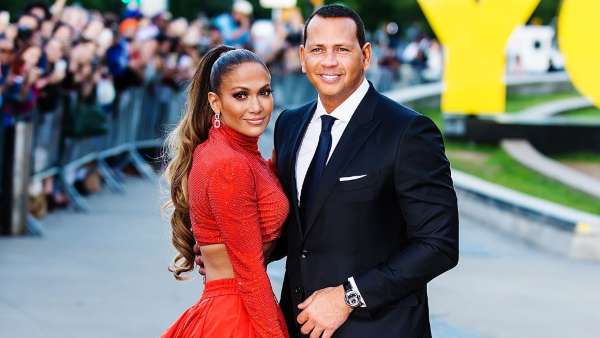 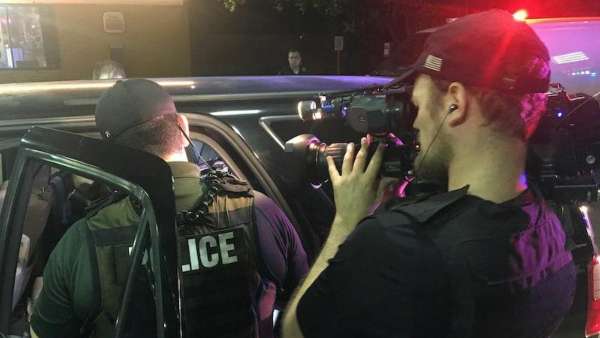