Its been several weeks since the hearing began for the libel case brought by Johnny Depp against The Sun newspaper, its publisher NGN and executive editor Dan Wootton, over an online story from April 2018 which described him as a "wife-beater". In the recent hearing, the Hollywood actor's security guard revealed that Depp has suffered more bullying at the hands of his wife Amber Heard.

The High Court in London has been told that Heard would regularly pelt Johnny Depp with objects, including a fork, a cigarette lighter, a can of Coke and others. Malcolm Connolly has been Depp's security guard for over 16 years and said that he has never witnessed or seen any of the injuries that Heard claims Depp inflicted on her.

Malcolm Connolly is a former prison officer at Pentonville jail in the UK and said he had "seen it in prison" that "the usual victim pattern is to protect the abuser for some reason, you know the psychological bullying... they fit the same criteria, they never come forward with the information."

Talking about the aftermath of an incident when Depp claimed that Heard severed his finger with a vodka bottle in Australia, in March 2015, Connolly revealed, she appeared at the door of their house "screaming and crying".

He added, "She was absolutely hysterical. I was worried she might start throwing objects at Johnny or myself, as I'd seen before. For example, I had seen her lob a fork in Johnny's general direction once; another time I recall, she threw a lighter at him, another time, a can of Coke. I knew that we needed to get out of there as soon as possible. I was much more concerned about Johnny. He was obviously in emotional distress and panicking. He wasn't that drunk or out of it though and was easily standing on his own and having a conversation."

Connolly also revealed that Mr Depp's team hid the cause of his injury at the hospital since it would "create extremely bad publicity," and instead decided to say that he got injured while cutting onions. "I thought it was fairly obvious that this was not true given the severity of the injury and suggested we say he jammed it into a car door. However, we went with the onion cover story. The specialist didn't believe us for one second," said Malcolm Connolly.

The hearing is set to continue on a later date. 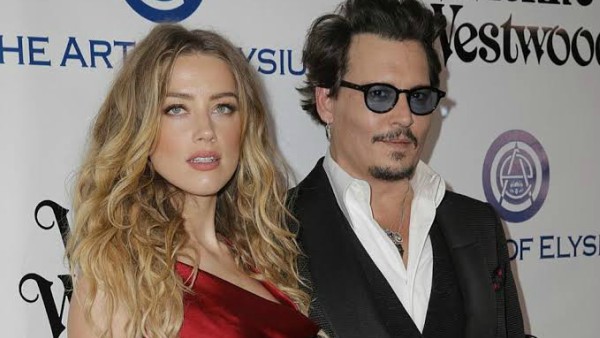 The Hollywood actor's security guard revealed that Depp has suffered more bullying at the hands of his wife, Amber Heard. 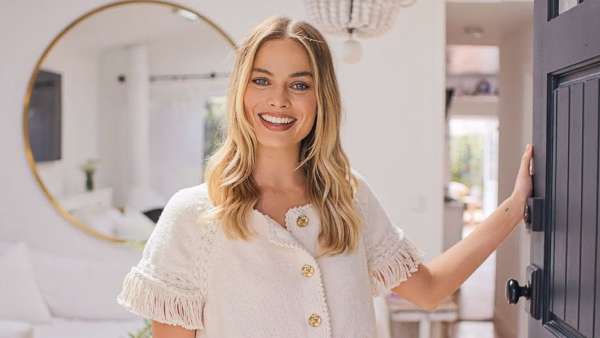