Producer Jon Landau shared an update on the much-awaited Avatar sequel, with an Instagram post. He went on to reveal that the sets are ready and the team is excited to head back for shooting.

Jon shared a picture from the sets of the movie and revealed that the shooting will begin in New Zealand next week. The picture shared in the post is an aerial shot of the set, with two blue ships, one of which can be seen with guns, hinting at a battleship scene in the upcoming film.

In the caption, Jon even revealed their names, and wrote, "Our #Avatar sets are ready - and we couldn't be more excited to be headed back to New Zealand next week. Check out the Matador, a high speed forward command vessel (bottom) and the Picador jetboat (top) - can't wait to share more."

The production on the sequels, which began earlier in 2020, was stopped in mid-March, when the New Zealand government announced a lockdown amid the Coronavirus pandemic. According to reports, New Zealand is slowly easing restrictions after no new COVID-19 cases were reported in more than ten days, and are considering a safe travel zone between a few countries.

Filmmaker James Cameron had planned four sequels to the original Avatar, that released in 2009. Earlier this year, he said that he plans on shooting for all four simultaneously and completing them by the end of 2020.

Avatar 2 is set to release on December 17, 2021, followed by Avatar 3 in December 2023, Avatar 4 in December 2025 and Avatar 5 in December 2027. However, it is unclear if the delay of two months in their shooting schedule will change the planned release dates. 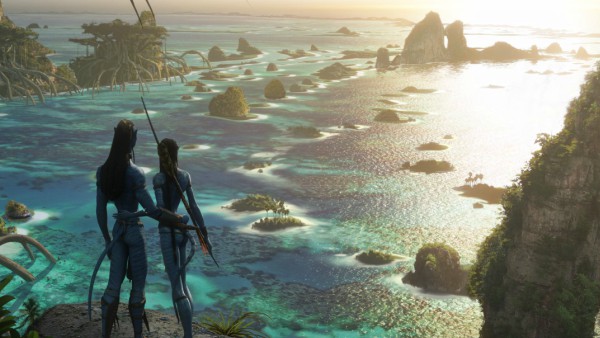 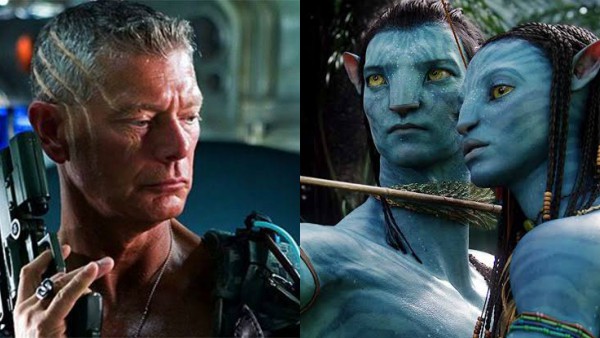