Earlier this week, Forbes announced that makeup mogul Kylie Jenner is no longer a billionaire, and alleged that she had forged the documents to show her billionaire status. The 22-year-old reality TV star was crowned the Youngest Self Made Billionaire for the second time in a row this year. Kylie's business was valued at 1.2 billion USD in January, after a deal to sell 51 per cent of Kylie Cosmetics to beauty giant Coty Inc.

According to reports, Kylie still owns the 49 per cent share of the company and the sale of 600 million USD made her one of 2,095 people in the world who have a ten-digit fortune. However, earlier this week Forbes announced that Coty Inc revealed that Kylie Cosmetics is "significantly smaller, and less profitable, than the family has spent years leading the cosmetics industry and media outlets to believe," read the report.

It also added, "white lies, omissions and outright fabrications" are expected from a family that made money over the concept of famous for being famous, and that the Jenners have gone to the lengths of "creating tax returns that were likely forged."

Kylie took to Twitter to react to the news and wrote several posts saying, she thought Forbes was a reputable site, but it does not matter to her since she had better things to think about.

Kylie wrote, "What am I even waking up to. I thought this was a reputable site.. all I see are a number of inaccurate statements and unproven assumptions lol. I've never asked for any title or tried to lie my way there EVER. Period. "Even creating tax returns that were likely forged" that's your proof? So you just THOUGHT they were forged? Like actually what am I reading."

"But okay I am blessed beyond my years, I have a beautiful daughter, and a successful business and I'm doing perfectly fine. I can name a list of 100 things more important right now than fixating on how much money I have," she added.

Kylie Is Focused On Her Family At The Moment

Kylie Jenner, now a mother to a 2-year-old Stormi Webster, started her cosmetics empire in 2014 with signature lipstick kits. The first batch of lip kits reportedly sold out within the first minute. 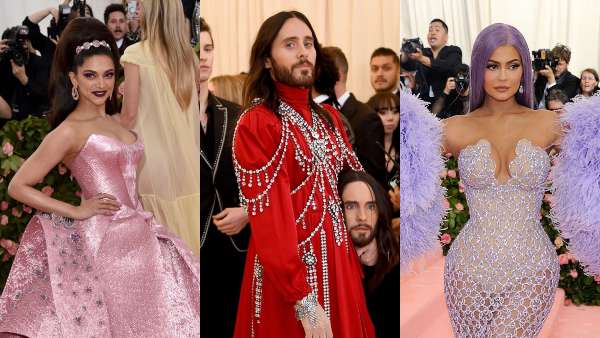