Award Season is over and Hollywood box office is ready to unleash some of the biggest releases of this year in March 2020. Big studios like Pixar, Disney and Columbia Pictures will be making a splash in fantasy and action thriller genres. There are plenty of films coming to the Indian box office this month, including Onward, Bloodshot and Mulan.

Here is a list of major Hollywood releases in March 2020, you cannot miss;

In the film, the two will be seen as brothers, who embark on a magical journey to bring their father back from the dead, for one day.

Vin Diesel is currently gearing up for the Fast and Furious series' 9th instalment. However, he will also be seen as the graphic novel superhero Bloodshot in the upcoming film. The trailer has fans excited to see a glimpse of Vin in an avatar similar to his previous cult classic, Riddick.

Bloodshot has Vin playing marine Ray Garrison, who after being killed alongside his wife, is resurrected by a team of scientists.

Sequel to the original film released in 2018, of the same name, A Quiet Place II is one of the most awaited releases. Starring Emily Blunt and John Krasinski as wife and husband, the original, which can be called a silent film, went on to spook people on a different level. Fans are now waiting to see what the makers will pull off in the sequel, as they reveal who the monsters are and how the Abbot family fights them.

The film has been making headlines and facing some criticism for scraping the soundtrack and removing Mulan's love interest. Releasing on 27 March, Mulan will decide if Disney will continue to make more live-action films, and also the success of live-action The Little Mermaid.

More worldwide anticipated releases of March 2020 include David Batitsta's My Spy, Never Rarely Sometimes Always, Vivarium and Netflix's Lost Girls. These films may or may not hit the Indian theatres due to limited releases but are unmissable films of the year. 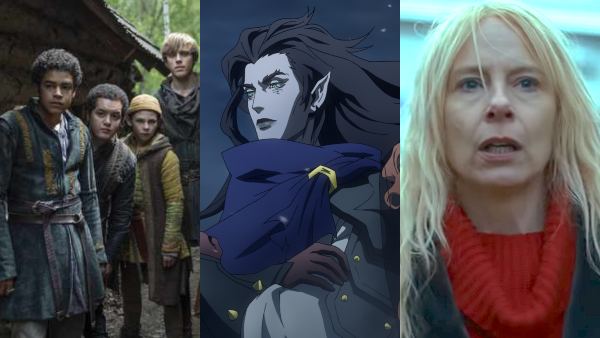 Here's Everything Coming To Netflix In March 2020: Guilty, The Letter For The King, Lost Girls 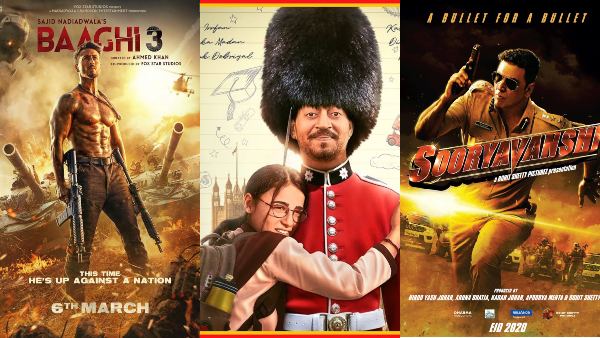