Meghan Markle, wife of Britain's Prince Harry, is set to narrate a documentary about elephants for Disney Plus. Markle and Prince Harry will be officially stepping away from their roles within the British Royal Family on March 31.

The documentary, titled "Elephants", w start streaming on Disney Plus from April 3 onwards, the studio announced on Twitter.

"Disneynature's Elephant, an Original Movie narrated by Meghan, The Duchess of Sussex, starts streaming April 3, only on #DisneyPlus" read the tweet.

Directed by Mark Linfield, the film follows an African elephant named Shani and her male child Jomo as they migrate with their herd and its matriarch, Gaia, across the Kalahari Desert in Botswana.

According to Variety, Disneynature and the Disney Conservation Fund are donating to Elephants Without Borders, an organization working to protect the elephants living in Botswana. 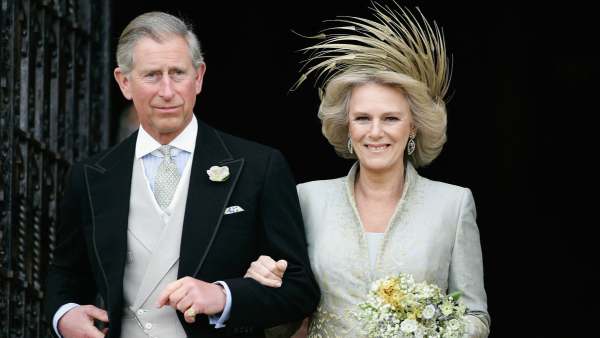 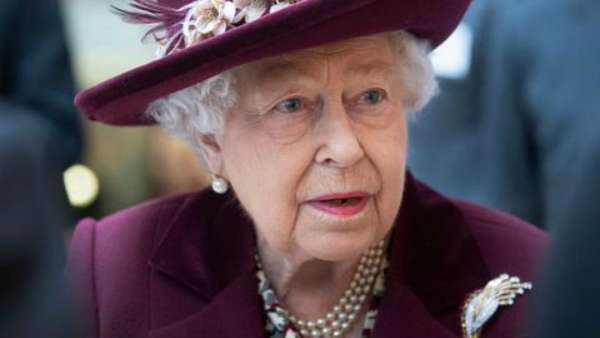