Michael Jackson in his long career released many albums. According to reports, the late singer born on 29 August 1958, had a special connection with one of them. Michael Jackson's incredible career began at the age of five, and fans loved watching their beloved star grow up and become a professional recording artist. He reportedly managed to break all kinds of records even before he became the King of Pop.

While Jackson cherished all of his works, there was one particular album that he had an emotional connection to. The late star's Twitter account recently revealed a number of significant moments throughout his life. One of the quotes by Jackson was about him talking about his fifth album- Off the Wall.

The Twitter account shared an image of a young Jackson, clad in a silk shirt and read, "'Off The Wall ... meant a great deal to me. Because its eventual success proved beyond a shadow of a doubt that a former 'child star' could mature into a recording artist with contemporary appeal' - Michael Jackson."

The tweet also shared the album's official release date as "Off The Wall was released August 10, 1979." Reportedly, Off The Wall has been one of Jackson's iconic albums that transitioned him from a child star to a star with a long-lasting career. The album included several hits like ‘Don't Stop 'Til You Get Enough' and ‘Rock with You'.

Michael Jackson On His Accomplishments

Despite the immense success for his album and several others like Thriller, Jackson was not keen on keeping any awards inside his household. Talking about his accomplishments, he explained in an old interview, "I think about it sometimes but I try not to think about it too hard. Because I don't want my subconscious or my mind to think 'I've done it all,' or 'you're done now!'"

Jackson added, "No, that's why I don't put awards or trophies in my house. You won't find a gold record anywhere in my house. Because it makes you feel like you've accomplished 'Look what I've done! I always want to feel [like] no, I haven't done it yet." Meanwhile, on his 62nd birth anniversary, many fans remembered the legendary singer and shared tributes on their social media handles. 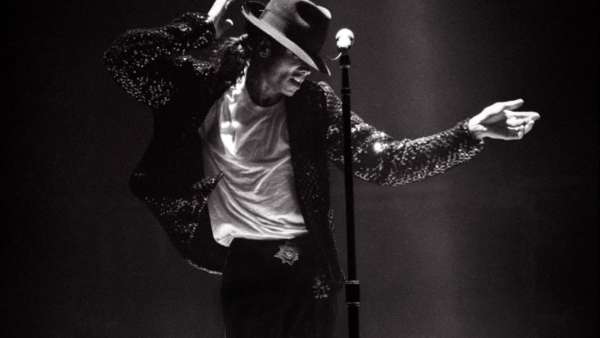 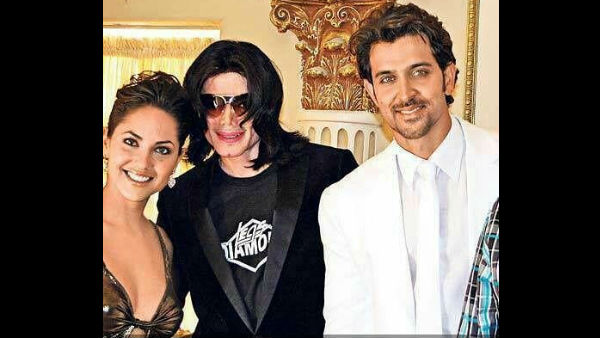