Tom Cruise has resumed shooting for his upcoming film, Mission: Impossible 7 and Mission: Impossible 8. In the past few weeks, netizens have been treated with several sneak-peeks of the actor's daring action scenes, and the recent one comes from Tom's shoot in Norway on a moving train.

Over the weekend, the ace filmmaker Christopher McQuarrie took to his Instagram page and shared BTS still from the sets of Mission: Impossible 7, which shows Cruise performing a stunt on a moving train amid extreme cold weather. In the picture, you can also see a helicopter crashing down in the background while Cruise is busy fighting.

McQuarrie spoke about Norway and the team's experience in the post's caption. He wrote, "Norway's scale and beauty have left an indelible and defining imprint on our film and reminded us that anything is possible. On behalf of everyone working on Mission: Impossible, our sincerest thanks to The Norwegian Film Incentive, The Norwegian Railway Museum, the infinitely patient Stranda and Rauma Municipalities, our endlessly enduring Norwegian crew, along with everyone who supported our filming here. And, of course... The Mountain."

He added, "Most of all, we give thanks to the warm and welcoming people of Norway. Your kindness and consideration are nothing less than an inspiration. We'll miss you dearly and look forward to seeing you again. Tusen hjertelig takk. Buckle up, Roma. Here we come... #MI7MI8".

A post shared by Christopher McQuarrie (@christophermcquarrie) on Oct 4, 2020 at 3:15am PDT

More videos of the incident have made it to the internet. A video showed a bunch of excited fans chasing the train on which the actor was shooting, with a car. Tom even smiles and then laughs at the screaming fans, ultimately giving them a wave. In the clip you can see Tom prepping for a scene. He is also secured with some harnesses as is the rest of the stunt crew. 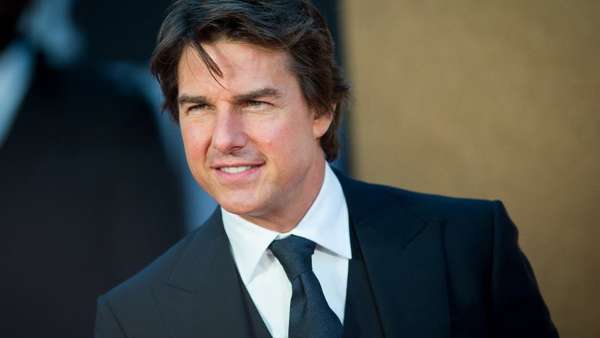 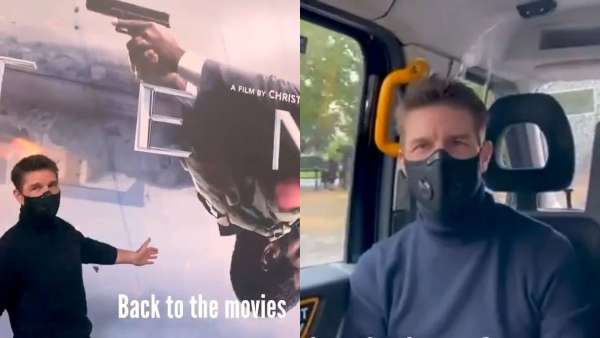 Tom Cruise Says 'Great To Be Back In A Movie Theatre'; Makes A Surprise Visit During Tenet Screening