Veteran actor-comedian Fred Willard, best known for his performance in Everybody Loves Raymond and Modern Family, has died at the age of 86.

The star passed away on Friday at his home in Los Angeles of natural causes, his daughter Hope Willard confirmed in a Twitter post.

"It is with a heavy heart that I share the news my father passed away very peacefully last night at the fantastic age of 86 years old. He kept moving, working and making us happy until the very end. We loved him so very much! We will miss him forever, she tweeted.

His death comes nearly two years after the passing of his wife of 50 years, playwright Mary Willard, who died in 2018.

Willard, who was known for his deadpan cameos, was nominated four times for Emmy Awards -- three of them (in 2003, 2004 and 2005) for playing Hank on Everybody Loves Raymond and the fourth in 2010 for his recurring role as Frank Dunphy, the father of Ty Burrell's Phil Dunphy, on Modern Family.

His character received a send-off in a January episode of Modern Family's final season that revealed his death.

He also appeared in various movies and some of his most notable work in cinema include Pixar's much-beloved Wall-E, in which he played Shelby Forthright, the hugely optimistic CEO of the Buy n Large Corporation; Ed Harken, the news director of KVWN, in 2004's Anchorman: The Legend of Ron Burgundy and medical school dean, Dr Willoughby, in Harold & Kumar Go to White Castle.

Willard also made various appearances in sketches on The Tonight Show With Jay Leno and Jimmy Kimmel Live.

Many from the entertainment industry took to social media to honour the late actor.

This man was so brilliant and he elevated the flicks and TV shows in which he popped up. RIP, Funny Man," filmmaker Kevin Smith said on Twitter.

"There was no man sweeter or funnier. We were so lucky to know Fred Willard and will miss his many visits," Jimmy Kimmel tweeted.

Steve Carell wrote, Fred Willard was the funniest person that I've ever worked with. He was a sweet, wonderful man.

"How lucky that we all got to enjoy Fred Willard's gifts. He is with his missed Mary now. Thanks for the deep belly laughs Mr. Willard," she tweeted. 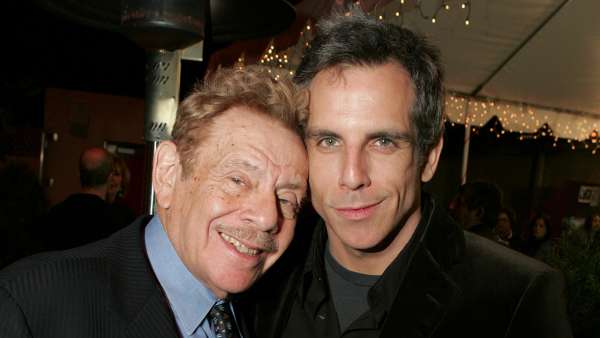 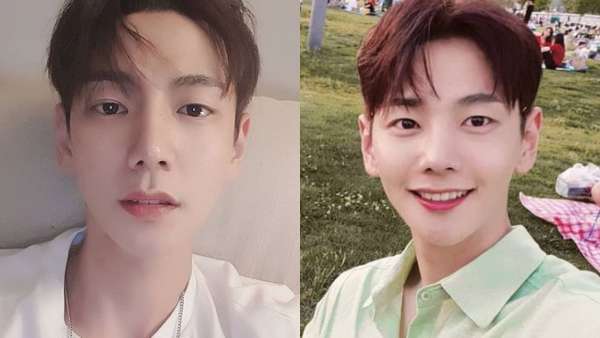