Hollywood star Nicole Kidman is all set to star in the series adaption of Janelle Brown's forthcoming novel Pretty Things.

The actor will play one of the two leads in the Amazon project.

According to Variety, Kidman will produce the project via her Blossom Films banner.

Pretty Things, which will hit the shelves on April 21, follows two brilliant, but damaged women trying to survive a game of deceit and destruction. When a reluctant grifter befriends a wealthy influencer on the shores of Lake Tahoe, her ultimate con devolves into a raw, treacherous game of long-awaited payback.

The series marks Amazon and Kidman's second book adaptation together after Amazon Studios acquired the film rights to Samantha Downing's My Lovely Wife in February. 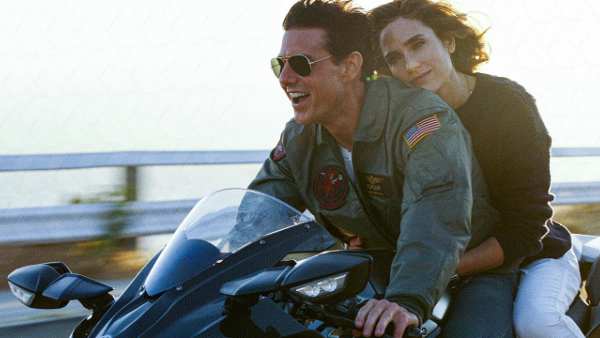 'Top Gun: Maverick' Release Pushed To December Due To Coronavirus 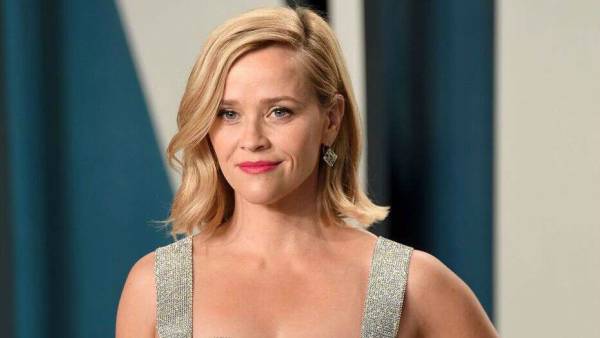