Hollywood actress Olivia de Havilland passed away at the age of 104. According to reports, she died of natural causes at home in Paris where she had been residing for over 60 years. Her publicist Lisa Goldberg announced that the two-time Oscar winner passed away peacefully in her sleep.

The Academy of Motion Picture Arts and Sciences also shared the news with netizens on Sunday through its verified Twitter account, @The Academy. The tweet read, "A two-time Best Actress Oscar winner, Olivia de Havilland was a mainstay of Hollywood's Golden Age and an immeasurable talent. Here's to a true legend of our industry." According to a report in hollywoodreporter.com, a private funeral is being arranged for the family to say their final goodbyes.

Olivia de Havilland went on to appear in 49 feature films during her five-decade-long career from 1935 to 1988 and was also considered as one of the leading stars of Hollywood in the Golden Age. Olivia was reportedly a Japan-born British-American actress best known for films like Captain Blood (1935), The Adventures Of Robin Hood (1938), In This Our Life (1942), The Snake Pit (1948) and Light In The Piazza (1962).

Olivia Is Also Known For Films In Horror, Nior, Drama And Romance Genre

Olivia De Havilland also made the headlines for her legal battle with Warner Bros. over a contract that the studio tried to extend, in a bid to intimidate her when she refused certain roles. The court reportedly had ruled in her favour.

Olvia Was Last Seen In 2009 Documentary

According to reports, she was last seen in 2009, as she worked as a narrator of the documentary film, I Remember Better When I Paint. The documentary talked about the positive impact of art and creative therapies on patients suffering from Alzheimer's disease. 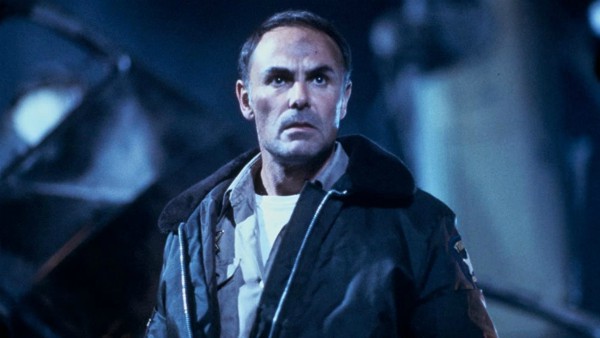 John Saxon, Known For Enter The Dragon, Nightmare On Elm Street, Passes Away At 83