The 92nd Academy Awards, which was held today at the Dolby Theatre in Hollywood, Los Angeles, was a star-studded event. Many Hollywood stars graced the event in style. From Once Upon a Time in Hollywood actors Margot Robbie, Brad Pitt and Leonardo Di Caprio to Parasite cast, many Hollywood stars walked the 92nd Academy Awards red carpet. Fans expected Angelina Jolie would make her way to the Oscars 2020 as her film Maleficent 2 bagged a nomination. But she disappointed her fans by skipping the awards ceremony.

Many must be wondering if Angelina missed Oscars because of her estranged husband Brad Pitt! Well, the answer is no! According to Pinkvilla report, the actress is busy filming her first Marvel Cinematic Universe movie, The Eternals in London in which she will be seen playing the role of Thena. Also, since she had no personal nomination, she might have chosen to give the event a miss.

This Oscars, everyone's focus was Brad, as he has been bagging back-to-back awards in the Best Actor in the Supporting Role category. The actor took home Best Supporting Actor at the 92nd Academy Award for his role as stuntman Cliff Booth in Tarantino's Once Upon a Time in Hollywood. Earlier, he had bagged awards at Golden Globe 2020 and SAG Awards 2020 events.

The 56-year-old said, "This is incredible, really incredible," as he accepted his first Academy Award for acting after more than 30 years in showbiz. The actor dedicated the Academy Award to his and Angelina's kids (although he didn't mention their names). He said, "who colour everything I do - I adore you." Brad also thanked his co-star Leonardo DiCaprio and writer-producer-director Quentin Tarantino. 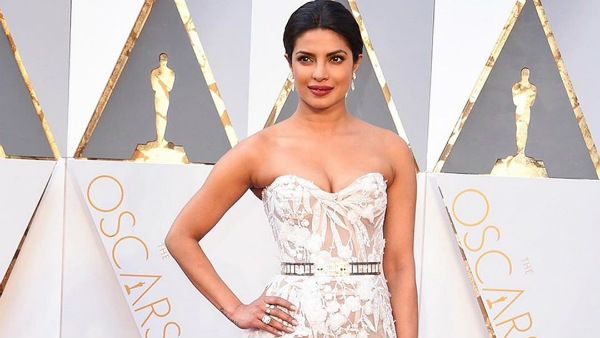 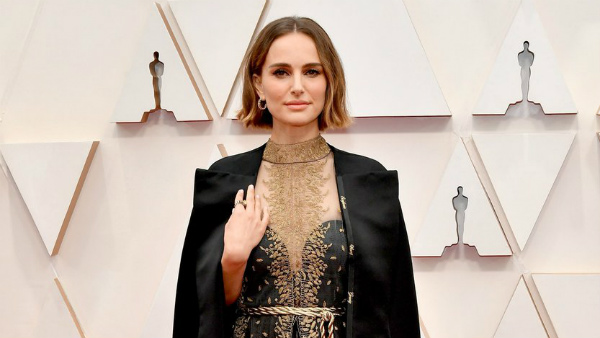