Oscars 2020 is ten days away and The Academy began the countdown for the awards by announcing the new celebrity presenters for the night. The A-lister nominations announced earlier this month has already created a lot of buzz for the red carpet and awards night, fans are eager to see which film will take most awards home and which artists will win the biggest honours.

Excited for the news, some of the actors tweeted out to their fans. Mark whose's film Avengers: Endgame is also nominated for Oscar 2020 in Best Visual Effects category, wrote, "Looks like I'm in good company"

Excited to be presenting at the #Oscars this year. Thanks for having me, @theacademy. https://t.co/aoP0jlYCKK

Guess what? Ya girl is joining the stage at the 92nd Oscars. Very excited to present and join an evening recognizing so many talented friends and colleagues. @TheAcademy #Oscars2020 pic.twitter.com/3VXgFxjs6I

Some of the big names recurring through the awards seasons are Joker, Once Upon A Time In Hollywood, Jo Jo Rabbit, The Irishman and more. The best film category has nine nominations which also include, Ford v. Ferrari, Little Women, Marriage Story, 1917 and Parasite. The winners for the 24 categories will be announced throughout the event on February 9, 2020. 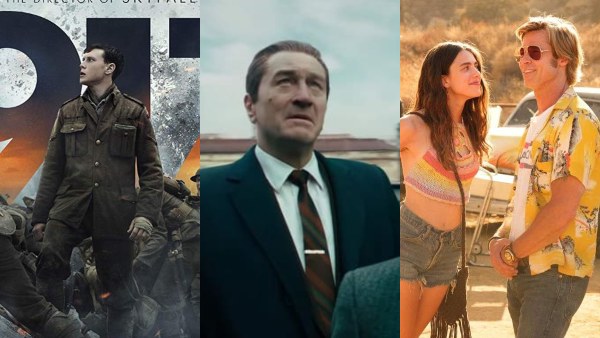 Oscar 2020 Nominations: The Irishman, Once Upon A Time, Jo Jo Rabbit And More Make The Cut 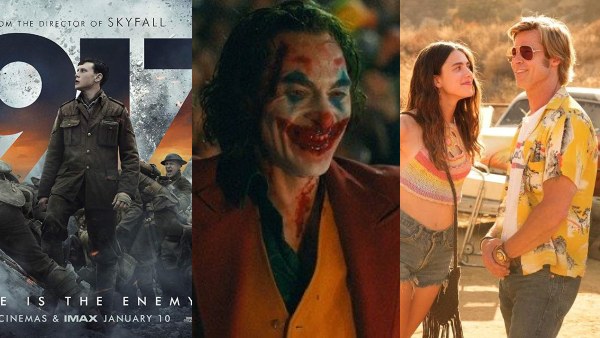