The Academy in 2019 bet another year with no host and brought the first increase in ratings in the previous five years. However with the same format of no host, and energetic performance by Janelle Monae, several monologues by stars including SNL regular Steve Martin and alum Chris Rock. The ceremony also saw music performance by Eminem which managed to create some buzz online.

Since last year's Grammy and Golden Globes, Oscars is still the most-watched entertainment special. According to deadline.com, the turnaround drew in 23.6 million total viewers and a 5.3 rating in the adults demographic.

Here is a list of viewership over the past 5 years, 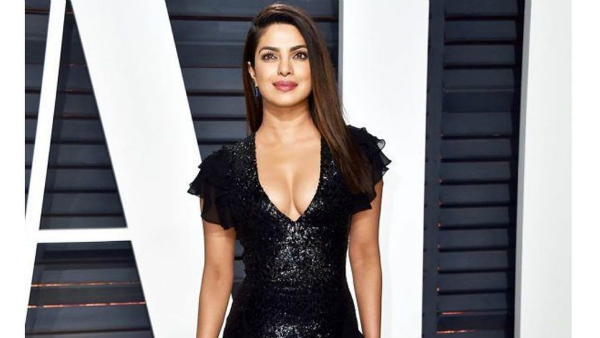