Oscar 2020, aka the 92nd Academy Awards, is only a week away and is set to honour some of the biggest releases in 2019. Last year Oscars saw penalty of controversy before and throughout the night, from Comedian Kevin Hart forced to step down as a host to, Detainment receiving backlash for a nomination in the live-action short category.

The 2020 Oscars like every year will be start-studded with the nominees, presenters as well as the rest of your favourite celebrities. The Red Carpet and the Awards night's full coverage will be available live for the audience sitting at home. Along with a television telecast, the event will also be available on the digital platform.

Held at Dolby Theatre at Hollywood & Highland Center in Hollywood, the Red Carpet Live will take place at 5:00 am IST (Indian Standard Time) on February 10, 2020. A live stream will also be available for the same on the twitter page of The Academy.

The Awards night, on the other hand, will start at 6:30 am IST on February 10, 2020, in India. The ceremony will be broadcasted on selected channels like Star Movies, Star Movies HD, and Star Movies Select HD. The coverage can also be live-streamed on Hotstar. 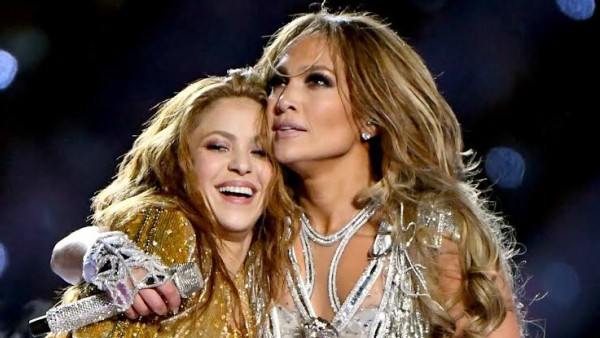 ALSO READ: Oscar 2020 Nominations: The Irishman, Once Upon A Time, Jo Jo Rabbit And More Make The Cut