Bong Joon Ho's Oscars 2020 winning film, Parasite has become one of the biggest releases worldwide. According to recent reports, the film has seen a record-breaking increase in ticket sales since its big Academy Awards win.

The critically acclaimed film bagged about $5.5 million this weekend, as per a report in Variety. The new collection data marks, the film seeing a hike of tickets sale of about 234 percent.

It is also a record-breaking boost post Oscars for any Best Picture winner in the past decade. On the other hand, the film has also seen a big sale on the domestic box office. It's a total collection including this week's $8.8 million, is estimated to be around $44 million. The film on the domestic front also saw a 20 percent increase in ticketing sales. While overseas, Parasite's total collection stands at $161 million.

Bong Joon Ho's Parasite went down in history as the first Korean and a non-english release to claim the Best Picture award, it also won the Academy Award for Best Original Screenplay, Best Director, as well as the Best International Feature Film.

The filmmaker earlier spoke to Indiewire about the big wins and said, "Parasite, which is a purely Korean film, has garnered more enthusiasm from audiences all over the world. That's making me think that perhaps the deeper I delve into things that are around me the broader a story can become and the more appeal it can have to an international audience." 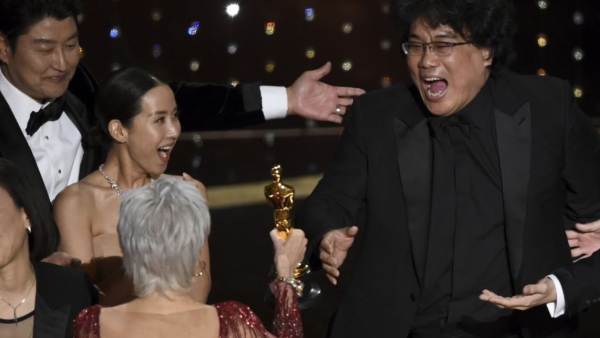 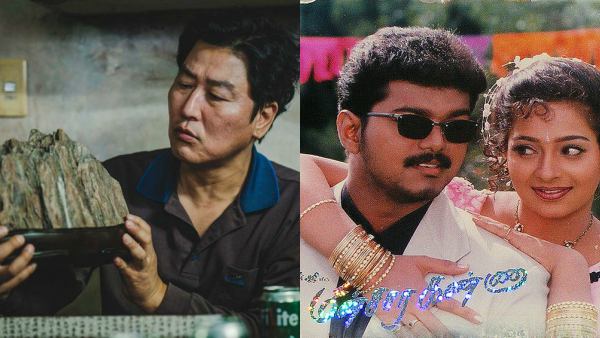