Amul is known to use the latest commotion, whether in politics or entertainment, for its cartoon ads. The latest one shows the Amul girl feeding Oscar Best Actor winner Joaquin Phoenix butter on stage while winning the Oscars 2020.

However, the ad didn't sit well with netizens as well as People for the Ethical Treatment of Animals (PETA) India. Joaquin's speech was actually about quitting diary, the actor himself is vegan and fights for animal and nature rights.

The Joker actor in his speech said, "We feel entitled to artificially inseminate a cow and steal her baby, even though her cries of anguish are unmistakable. Then, we take her milk that's intended for her calf and we put it in our coffee and our cereal.

We fear the idea of personal change, because we think we need to sacrifice something; to give something up. But human beings at our best are so creative and inventive, and we can create, develop and implement systems of change that are beneficial to all sentient beings and the environment," he added.

Given how the ad was not well research and in poor light, PETA dissed the company on social media platform. They wrote, "The joke's on you @Amul_Coop. In his #Oscar speech, #JoaquinPhoenix spoke against dairy cruelty. Do the cows a favour and switch to making soya, almond, oat or other plant milk"

The joke's on you @Amul_Coop

In his #Oscar speech, #JoaquinPhoenix spoke against dairy cruelty. https://t.co/lmJPialU9g

Do the cows a favour and switch to making soya, almond, oat or other plant milk. https://t.co/vdjqXk9hxl

PETA India's Director of Celebrity and Public Relations, Sachin Bangera also quoted Amul India's ad and called it out for poor representation of the truth.

It's nonsensical @Amul_Coop! Wish you had done a little more research, or just heard #JoaquinPhoenix's Oscar speech. He's VEGAN! He DOES NOT consume dairy. His speech was about ditching dairy. #NotCoolAmul https://t.co/LT5aTZ8oA7

The actor also features a shoutout to Renee Zellweger who won the Oscars 2020 for Best Actor Female Lead. Her performance in Judy has been well appreciated throughout the awards season, she also won the Golden Globes last month for the film. 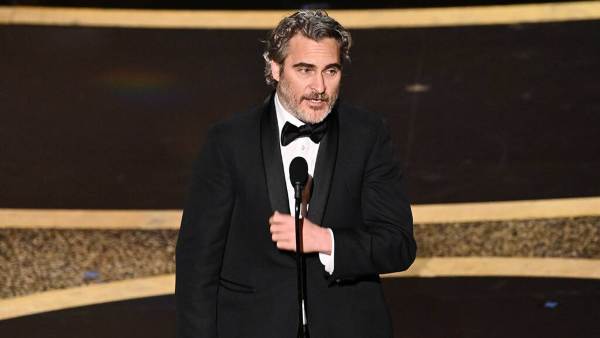 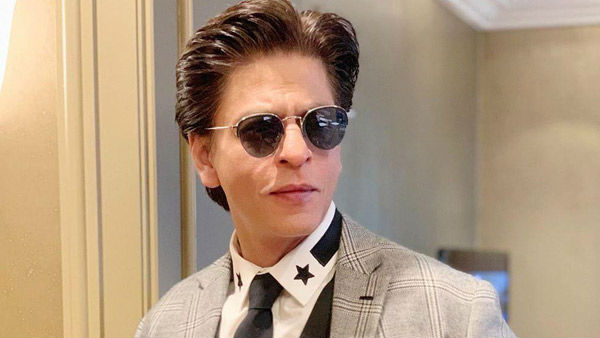