The Duke of Cornwall, Prince Charles, announced on Tuesday during a reception at Banqueting House in London that Katy Perry will become the new ambassador for the British Asian Trust's Children's Protection Fund for India.

The two first met back November last year, in Mumbai when she was invited to a meeting for the British Asian Trust. The charity has been founded by the prince in 2007 to combat poverty in South Asia.

Talking about the opportunity, Katy Perry told People, "My work as a UNICEF Goodwill Ambassador has taken me to many parts of the world and opened my eyes to the many vulnerabilities of children. India has long held a special place in my heart, and on my last visit, I was able to meet with The Prince of Wales and other leaders in Mumbai, and I was impressed by their strong plan - from on-ground initiatives to fundraising - that will aim to cut child trafficking in half."

Katy Perry has been part of many charities and was also named as a UNICEF' Goodwill Ambassador in December 2013. 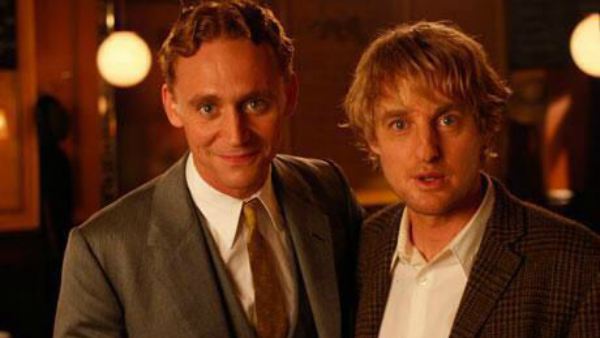 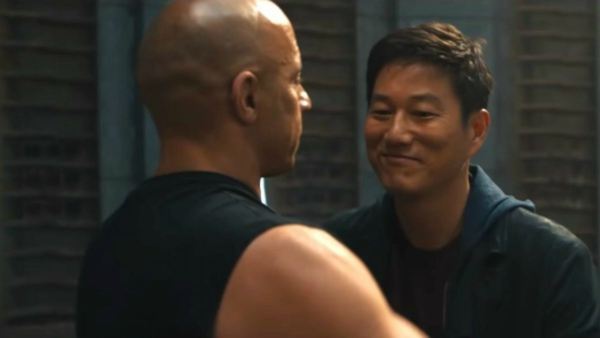