Antonio Banderas, who celebrated his 60th birthday on Monday, announced that he has tested positive for Coronavirus. The Spanish actor in an Instagram post revealed that he was "forced to celebrate" his birthday in quarantine.

Sharing a childhood monochrome picture of himself, Antonio penned down a long caption about the diagnosis. The caption is originally written in Spanish read, "Greetings to all. I want to make public that today, August 10, I am forced to celebrate my 60th birthday following quarantine after having tested positive for the COVID-19 disease, caused by the coronavirus. I would like to add that I feel relatively well, just a little more tired than usual and confident that I will recover as soon as possible following the medical indications that I hope will allow me to overcome the infectious process that I suffer and that is affecting so many people around the planet."

After assuring his fans that he is feeling well, he added that he will take advantage of the isolation to read, write, rest. "I will take advantage of this isolation to read, write, rest and continue making plans to start giving meaning to my recently released 60 years to which I arrive full of enthusiasm. A big hug to everyone. Antonio Banderas," he concluded.

Banderas is the latest celebrity to have tested positive. Last week, actress Alyssa Milano shared with fans that after several negative tests, she tested positive for COVID-19 antibodies. 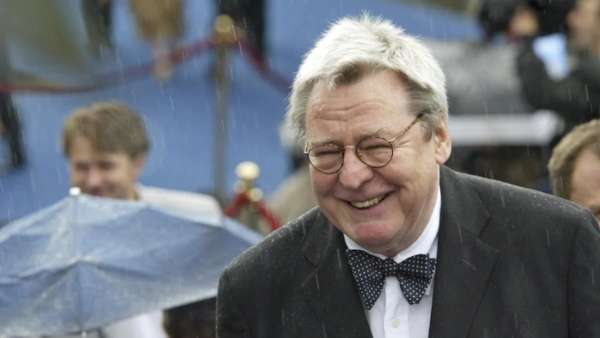 Alan Parker, Director of Midnight Express, Evita And Bugsy Malone Passes Away At 76 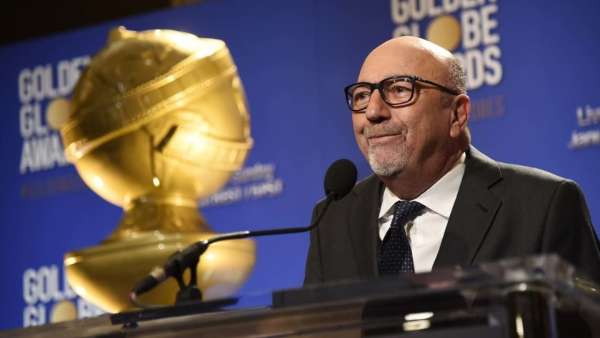 Lorenzo Soria, President Of Golden Globes Group, Passes Away At 68