Christopher Nolan's latest release Tenet saw several delays in release due to the COVID-19 pandemic, however, the film made it to theatres back in September 2020 across 70 countries. With several weeks in theatres, the film has now crossed the 300-million-dollar mark worldwide, according to Variety.

While the film's box office numbers look promising, the report also claimed that film is struggling as it hasn't made much over the budget of around 200 million dollars (excluding marketing and promotion costs). The makers of sci-fi thriller were hoping for a worldwide release, but had to make do by releasing the film only in countries that had reopened theatres.

Tent Made Less Than 50 Million Dollars In The Domestic Market

Additionally, with theatres running at a lower capacity and in fewer cities, Tenet has failed to earn more than 50 million dollars in its domestic (North American) market. As for the review, Tenet received positive reviews from fans and critics. The film has earned 71 per cent on Rotten Tomatoes and is still one of the anticipated releases for other countries. With Indian theatres opening soon, fans are excited to see if the sci-fi release will do better in India.

Fans around the world have called the film mind-bending. One user said, "When a movie gets -ve reviews just because people couldn't understand the movie well, u have to imagine how complex the movie is (Bomb emoji) #Tenet #Tenetreview."

While another said, "Time isn't linear and so are Christopher Nolan's movies! #Tenet is one of the best movie i have experienced. You don't go to watch and understand it, you feel it. As everyone else, i will have to watch it again to understand what heck was happening!! #TenetMovie"

Theatres Will Open At 50% Capacity In India

The film follows a concept called inversion, which Christopher Nolan had revealed is not time-travel. The film stars John David Washington's lead character who is tasked with saving the world from World War III. The promo claimed it is not Armageddon that the world needs saving from, but something worse. 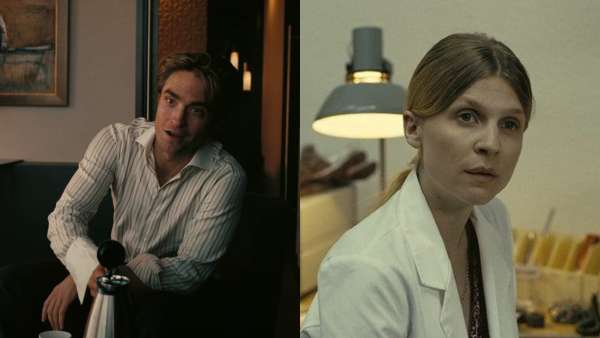