Hollywood actor Robert Pattinson who just resumed shooting for his first DC universe film, The Batman, has reportedly tested positive for Coronavirus. The shooting for the film has been halted days after resuming work in studios outside of London.

While there hasn't been any comment from the actor himself, Warner Bros. issued a statement and said that they would not comment on any individual worker's health. The statement read, "A member of The Batman production has tested positive for Covid-19, and is isolating in accordance with established protocols. Filming is temporarily paused."

Vanity Fair Confirmed The Actor Was Robert From A Source

According to Vanity Fair, a source confirmed that Pattinson was the actor who became sick. Earlier this year, the filming had begun in Glasgow but was halted for six months along with all the other projects in the entertainment industry, as the pandemic hit the world. The superhero drama was set to release in June 2021 but has been postponed to October 2021.

Matt Reeves On The Batman's and His Nemesis

Earlier, Matt Reeves had revealed that the film will follow Batman who is in his second year of vigilantism while trying to solve a series of gruesome serial killings. The trailer also showed glimpses of other huge characters from the DC universe, like Paul Dano's The Riddler, Zoë Kravitz's Selina Kyle (before she becomes the criminal Catwoman), and the underworld figure Oswald Cobblepot, nicknamed The Penguin behind his back, played by Colin Farrell.

The Batman Is Set To Release In October 2021

While unveiling the new trailer at the DC Fandome event, Matt had said, "It's a criminological experiment. He's trying to figure out what he can do to finally change this place. You see that he's charting what he's doing, and he's seeing he isn't having any of the effect that he wants to have yet. The murders start to happen, and the murders start to describe a history of Gotham. It only reinforces what he knows about Gotham, but opens up a whole world of corruption that went much further." 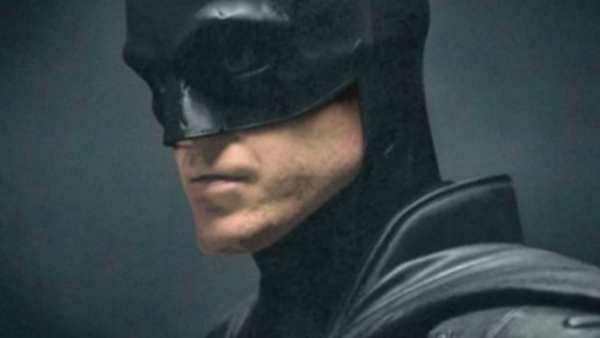 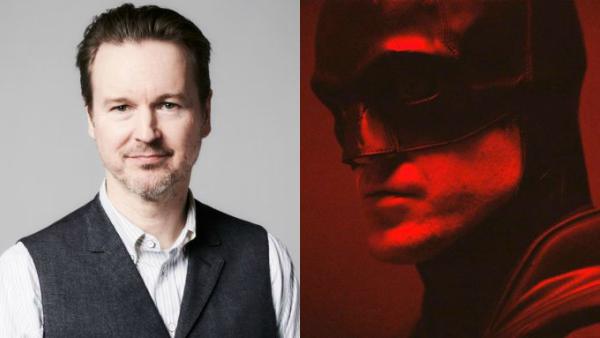 Robert Pattinson's 'The Batman' Is Not An Origin Story, Says Matt Reeves